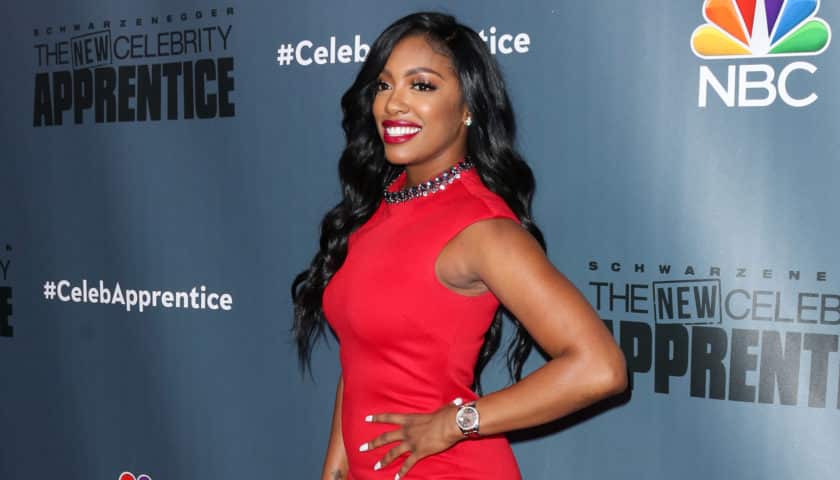 Kawaan just signed one of the biggest deals this year which will pay him a total of $85 Mil over five years.

Upgrade from Todd or no?