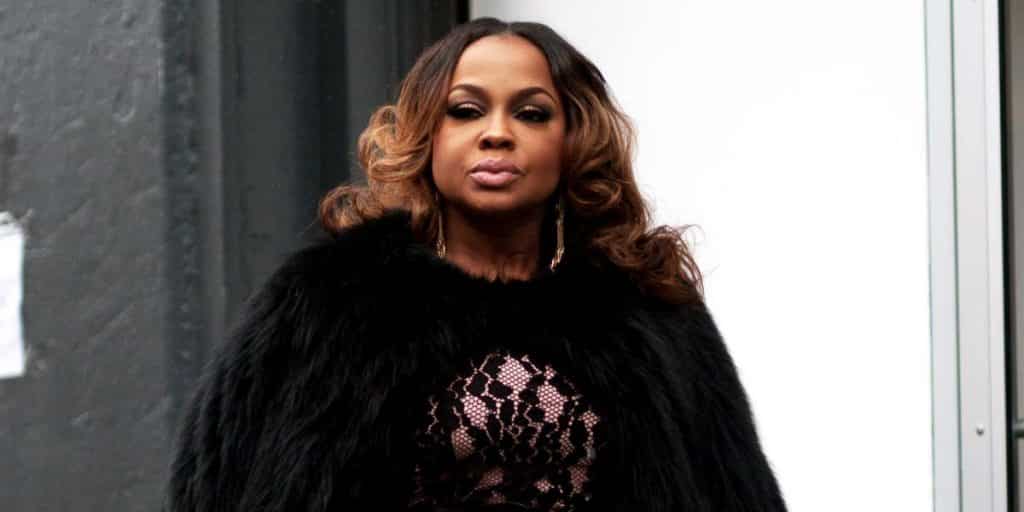 Phaedra spoke to US Weekly about life after Bravo, and shared her thoughts on the ongoing divorce saga. Phaedra had her peach taken away, after being caught lying about the drugging rape rumor against Kandi Burruss. Phaedra is now back in the divorce trenches, after a misspelled name derailed an alleged attempt to push the divorce through, without Apollo’s knowledge.

“There was never any intention of keeping him out of the loop,” the reality star said. “He was very active throughout the process.”

“Of course it’s very frustrating, it’s very expensive, it’s very emotionally draining and quite time consuming,” Phaedra said. “It’s a very difficult process and it’s unfortunate that it was overturned but it is what it is and so I’ll go through the process again and we’ll see what happens this time. Hopefully it won’t take as long as it did the first time.”

According to Phaedra, Apollo’s criminal reality is currently a solo act. Phaedra spoke about the challenges of keeping her sons, Ayden, 7, and Dylan, 4, connected to their father.

“When Apollo left,” Phaedra explained, “Dylan was barely a year old so he doesn’t really have the recollection of Apollo like Ayden has. Ayden of course has very fond memories of his father so he realizes that he’s in New Jersey, but as far as specifically, Apollo told them, but I don’t think they appreciate really what being incarcerated means, and of course because they are at such a tender age, that’s not something I’m really honing in on.”

Phaedra said that when “when he calls, obviously we answer,” before slipping in that that communication had been cut off in recent days, because Apollo had landed in solitary confinement. Phaedra vaguely stated that the “possibility” of another prison trek remains, despite Apollo’s complaints of irregular visits his sons.