Matt Jordan recently found himself on the floor of a North Carolina radio station getting choked and slapped after making an unexpected visit and hurling a water bottle at his Real Housewives Of Atlanta costar Peter Thomas, and despite Matt’s attempts to keep the station from airing the footage of the scrap, watch as Peter detail his plans to have the footage released during his recent chat with TMZ. 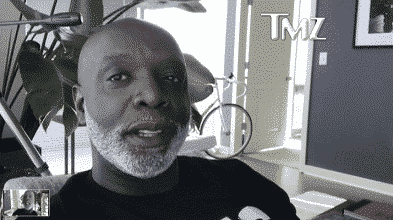