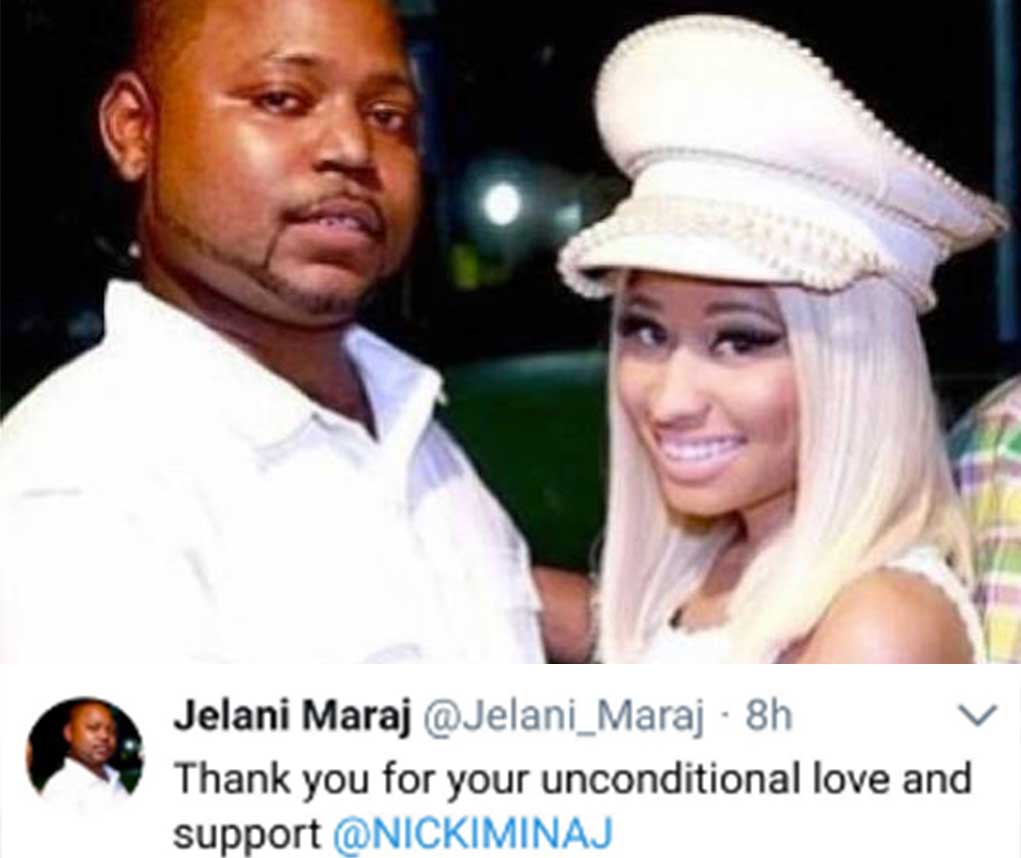 Over the weekend a Twitter account used by Jelani Maraj, who is Nicki Mianj’s brother, and who is also currently on trial in NYC for raping and sodomizing a 12-year-old child, thanked Nicki for her love and support during the trial. The post was soon to be deleted… followed by the deletion of the entire account itself. 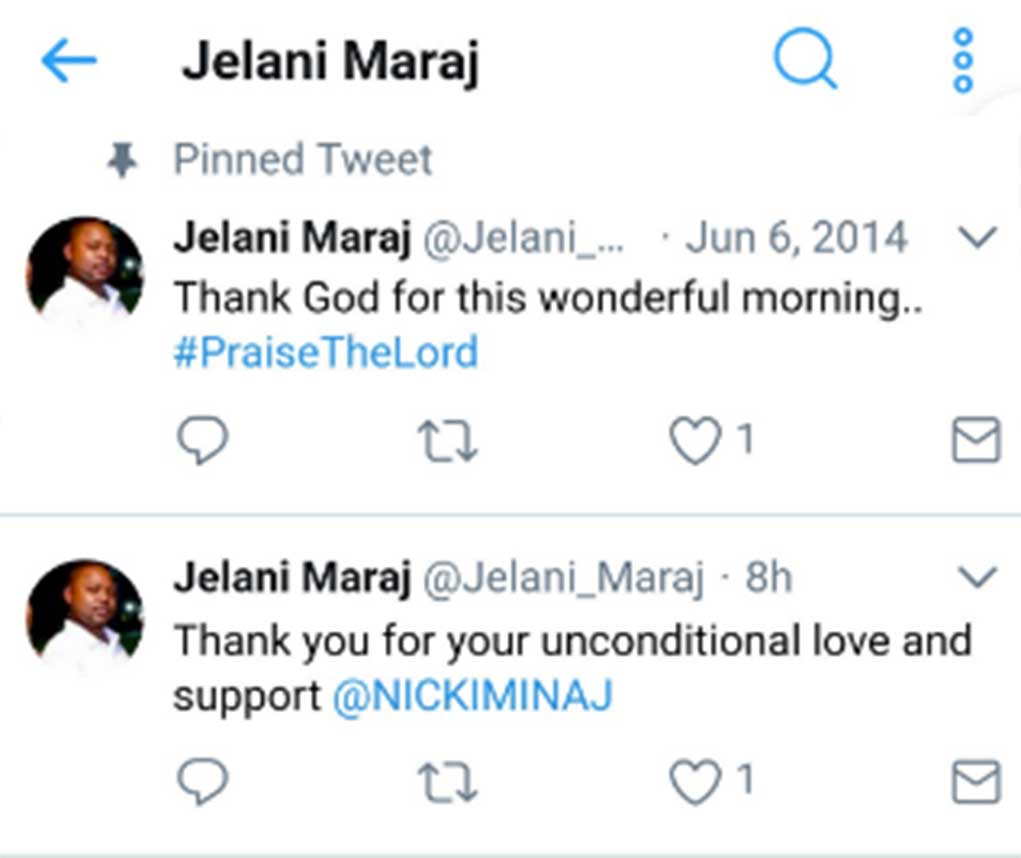 Before the account was deleted, a Remy Ma fan made a video memorializing Jelani’s past tweets… Which among other suspicious things, lists Jelani as the owner of Ozone Park daycare center. ? ? ? ? ?