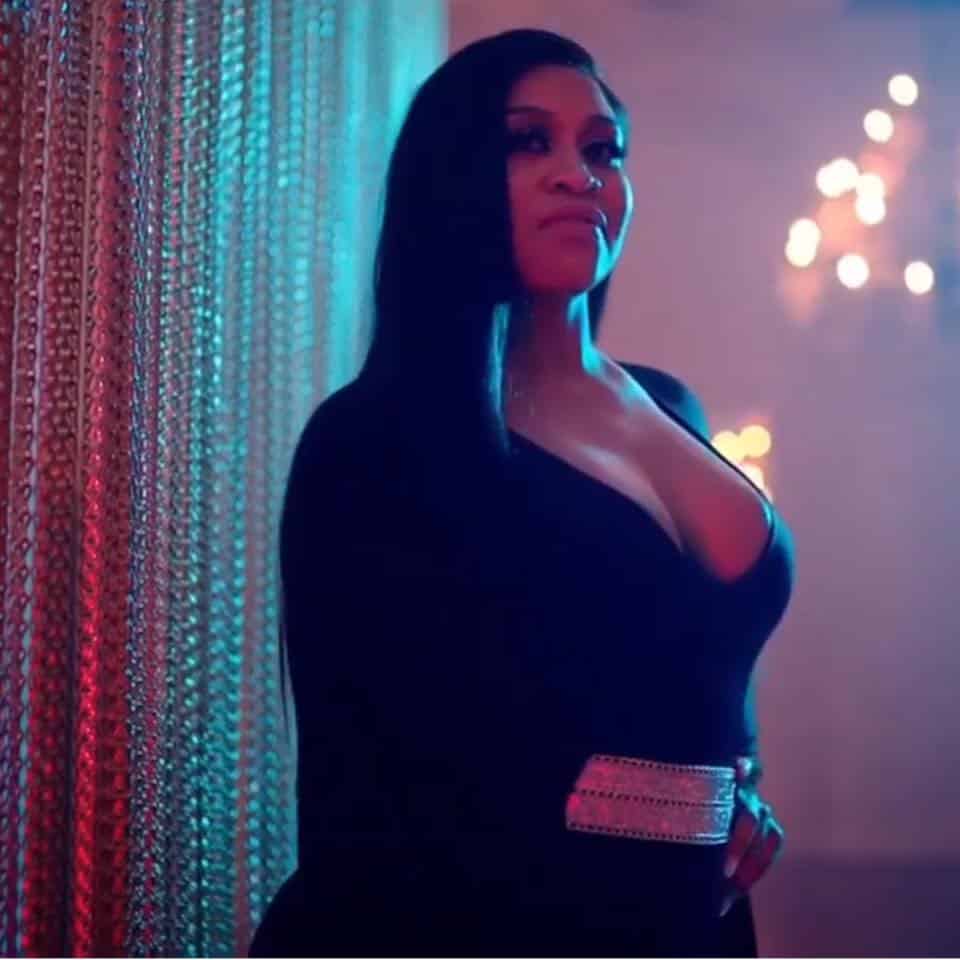 Rah Ali gets called out by PreMadonna for teaming up with Nicki Minaj for “No frauds”
music video.

Originally, Rah Ali said that she was only at the music video shoot to provide help with Nicki shoe selection. However, that turned out to be a lie.

Thoughts??? btw it’s team @remyma all day#shether !! Don’t know rah But the moves she making is Nah!?I hope she got paid ! Where is the loyalty…? These days ?this is why I don’t fck w/ these women out here now !!! Period!! #shether #madbitcheslinkupDon’t ask me why I care cause I don’t ?it’s called social media & right now I’m being social…Don’t be Dumb!!. Where’s the lie ????