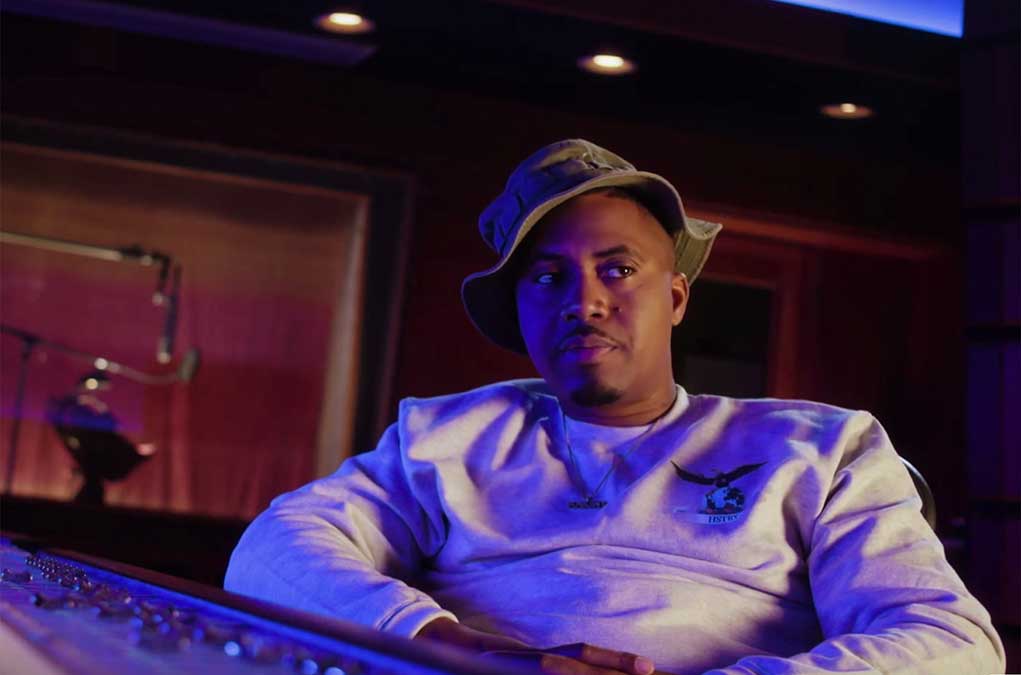 In a recent interview with the New York Times, Nas revealed that he’s two weeks away from finishing his 11th record..

According to the article, Nas is ready to speak on everything he’s witnessed. “You don’t really hear about that anymore,” he explained, “and it’s missing, and that’s what I’m doing and keeping it current.”

The Queens rap icon likened his relationship to music with Frank Sinatra’s. “I listen to him because he speaks to me,” Esco explained. “Frank’s thing is just speak about life, and it resonates with everyone. When I’m in here, I’m conscious of that.”

It’s unclear when Nas’ new album will drop, but while picking out beats for the project in the NYT piece, he seemed to indicate that it’s coming soon: “We coming this summer, baby! It’s going to be a hot summer up here, man!”

In April, Nas also told Billboard that his 11th album would be dropping this year “for sure,” adding, “It’s not done ’til it hits the streets.”

Are you expecting Nas to come with a BANGER for the summer time?