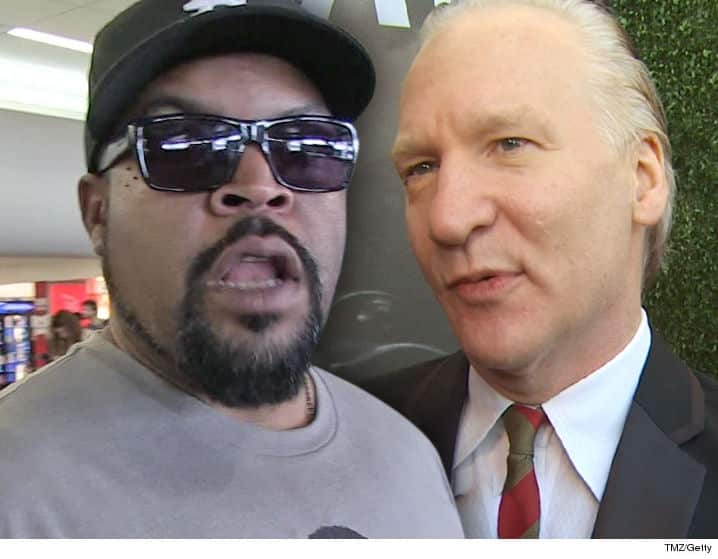 Sources close to Ice Cube say he will not cancel his appearance, which was scheduled before Maher’s “House Nigga” joke. Sen. Al Franken was also scheduled, but since canceled.

Cube’s not pussy footing around the issue. He’s been using the n-word liberally in his music, ever since NWA — but reportedly he wants to discuss Bill’s use of it.

Cube was originally booked to talk about the 25th anniversary edition of his album, “Death Certificate.” His rep calls it perfect timing because the record was made in the wake of the Rodney King beating, “Which sadly, speaks to many of the same race issues we as a society are still dealing with today.”