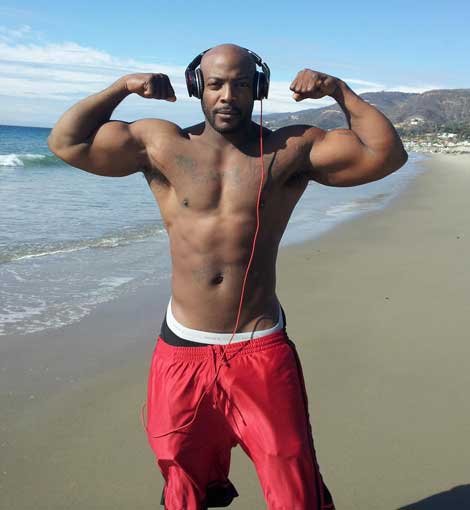 We’re told the tale began during a slew of B Pumper’s intimate pillow talk sessions – with some noted Hollywood party girls on the rumor’s receiving end. And…you know how that often goes.

I sent you my medical records to prove that rumor bullshit. It’s all generated by hate.
Anytime a real playa tries to change his life, some low life Ni–a tries twice as hard to pull him back.” 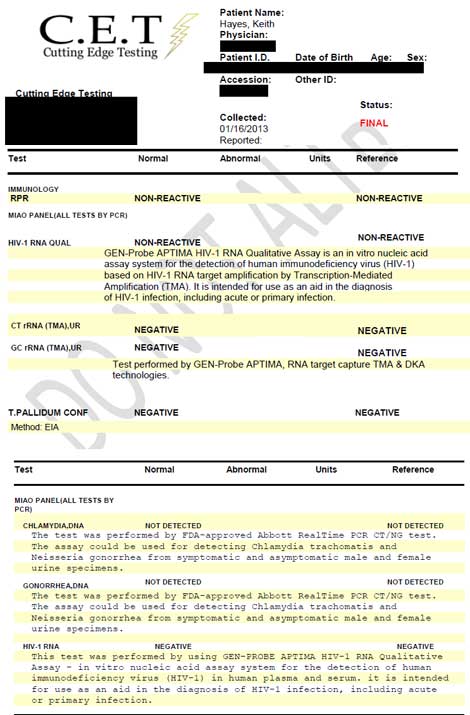