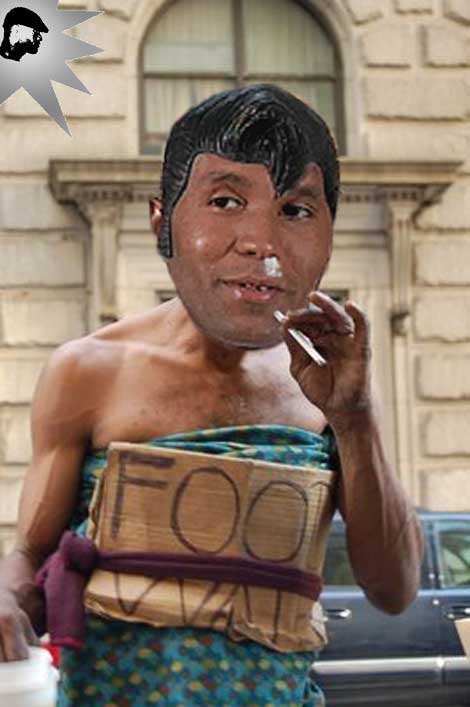 Woes of a Weak Man?

HSK Exclusive – Kool Keith could be taking it back to the 90’s. Know why? Because witnesses report they spotted Dr. Octagon sniffing lines of cocaine after a Chicago performance. We’ve confirmed Fool Keith was taking to the slopes back at Reggie’s Rock Club, on December 12th .

Now, insiders fear the middle-aged lyricist could be reliving his days of partying with prostitutes — on the road, and off!

“Keith is back to his old ways. Dude was here sniffing coke. He came to Chicago to do a show but ended up staying a while because my Nicca was serving him hoes and blow.

Keith’s parents and wife are looking for him, but he refuses to call them.”