“Fred Mwangaguh wakes up at 2AM every morning to publish degrading lies about celebrities, working class people, and here he is crying because he can’t take the taste of his own medicine …”

HSK Exclusive – Fred Mwangaguhunga has proven that he sure can dish it … drop it … divulge it … receipts, or not. The question is this: Is the Media Takeout founder — whose success is built on his infamous role as gossip insurgent — able to take what he puts out? It wouldn’t seem so … Just ask Jacky, who Mwangaguhunga seems to see as ‘Public Enemy #1’ …

“Jacky called Fred twice to talk about stealing our stories, and failing to attribute, while ripping off video from our servers only to jack for MTO. Fred didn’t answer, nor did he reply to Jacky’s calls. Fred’s just pissed because Jacky stopped him from being able to run the Wanye sex tape on MTO. All Fred got was a commercial for HSK’s release of Weezy’s 3-way raw dog romp. Fuck Fred … and his family!” ~Brandon Bombay

During an over-the-weekend voicemail left for Jacky … Not only does Fred present himself as a man apparently carrying a heavy dose of hate for Jacky Jasper — Mr. MTO also lets it be known that he’d endorse sending another INNOCENT BLACK MAN TO THE TANK, if he could!!!

“This is Fred from Media Takeout I found out that you quit posting some photographs of my kids and pornography on the web at no idea What this is about but here’s the deal what you did is illegal and if I contact the FBI You’ll probably end up going to jail.” ~Voicemail Transcript, “Fred from Media Takeout”

“Fred spent the entire weekend calling websites to threatening them not to post and show the Lil Wayne’s sextape. But, the funny thing is…Fred’s site mediatakeout is still runnin’ the Lil Wayne’s sex-tape that he’s begging other sites not to run.” 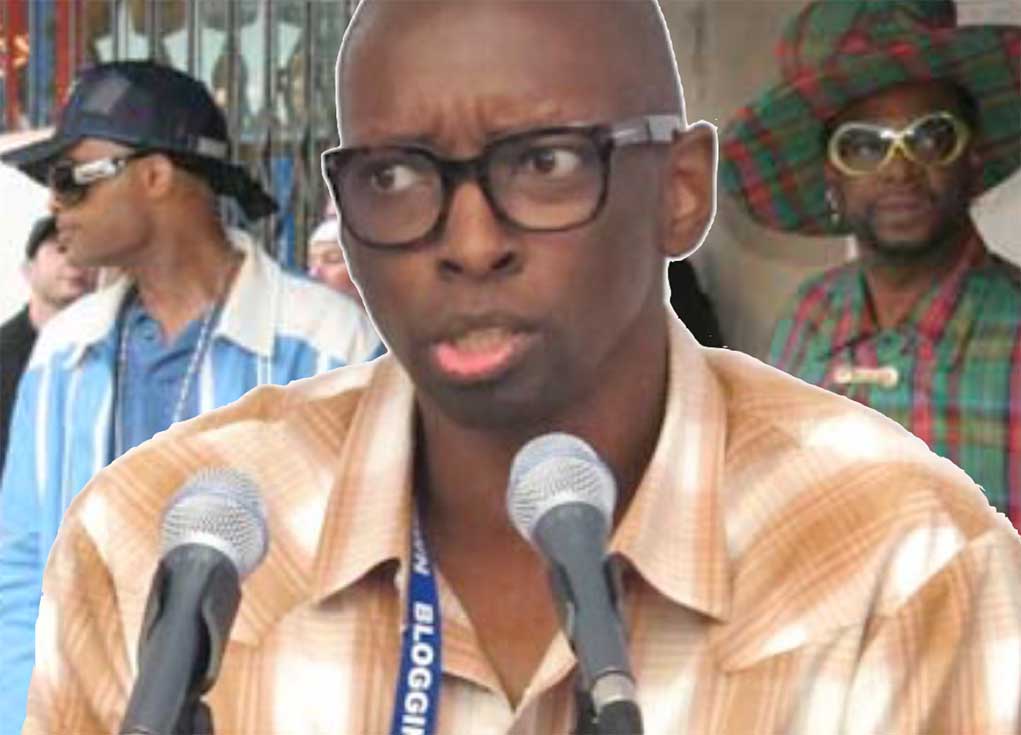