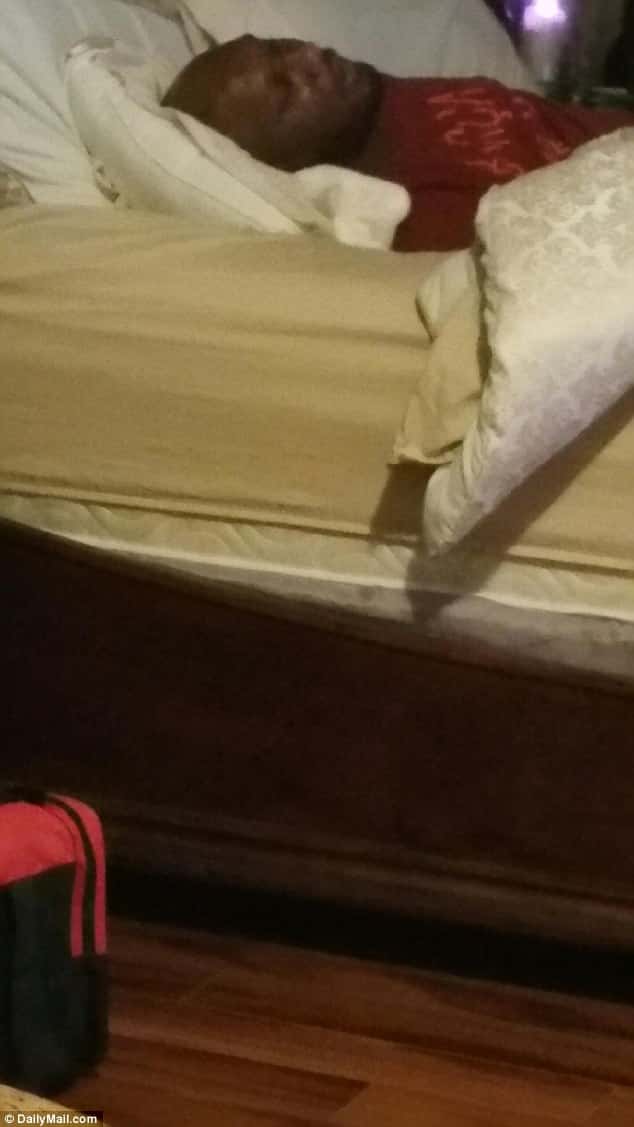 Photos of Lamar Odom, taken around the time of the two-time NBA champ’s near death experience at the Love Ranch brothel where he reportedly suffered a drug overdose photos, have finally hit the web. And, guess what? Lamar apparently has none other that Denis Hof to thank for getting the three images out there. Know why? Insiders say that Hof — the infamous Vegas pimp widely known as owner of The Love Ranch — is the person named as “selling the pictures to the press for undisclosed price.” 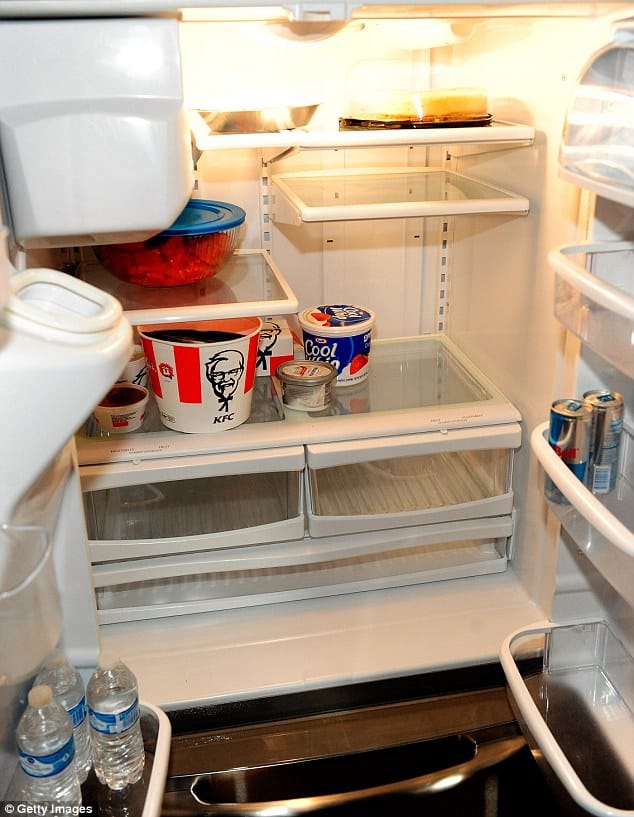 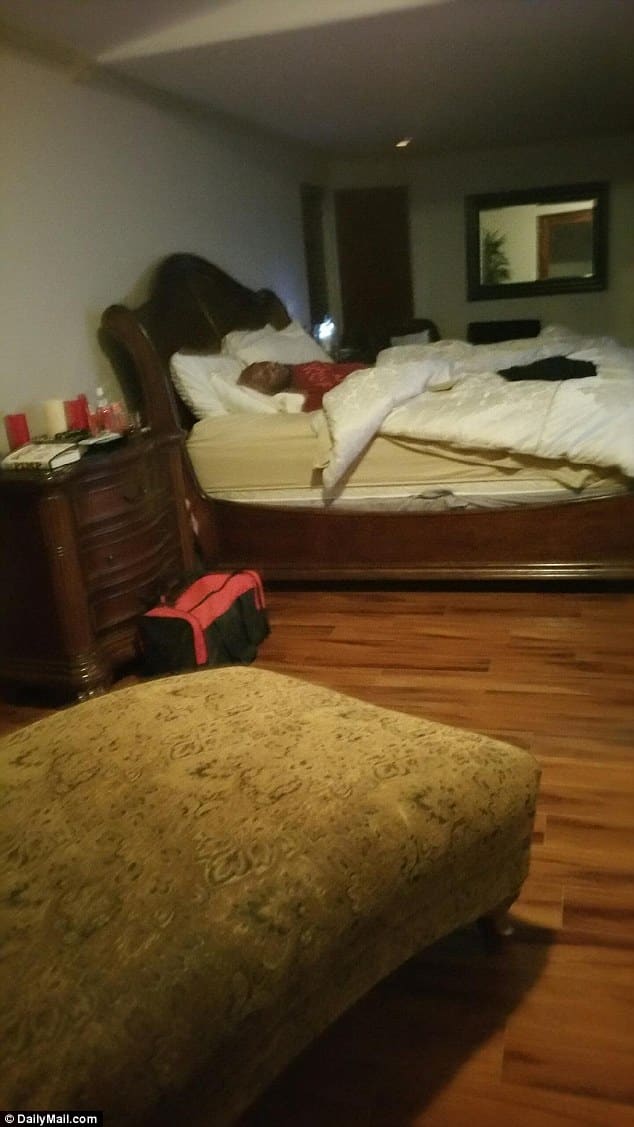 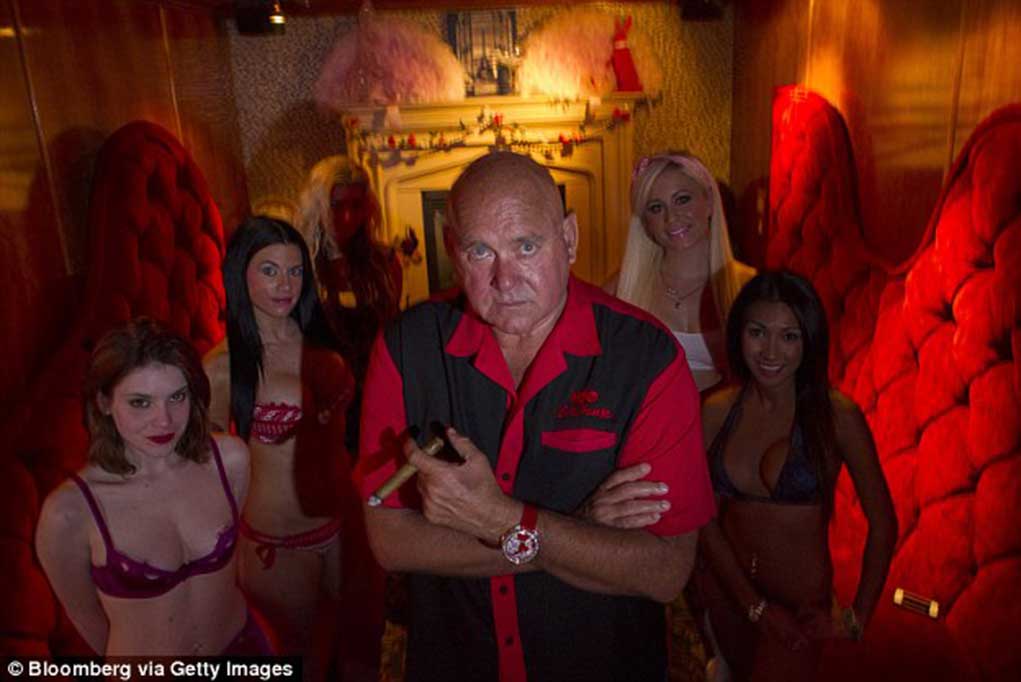 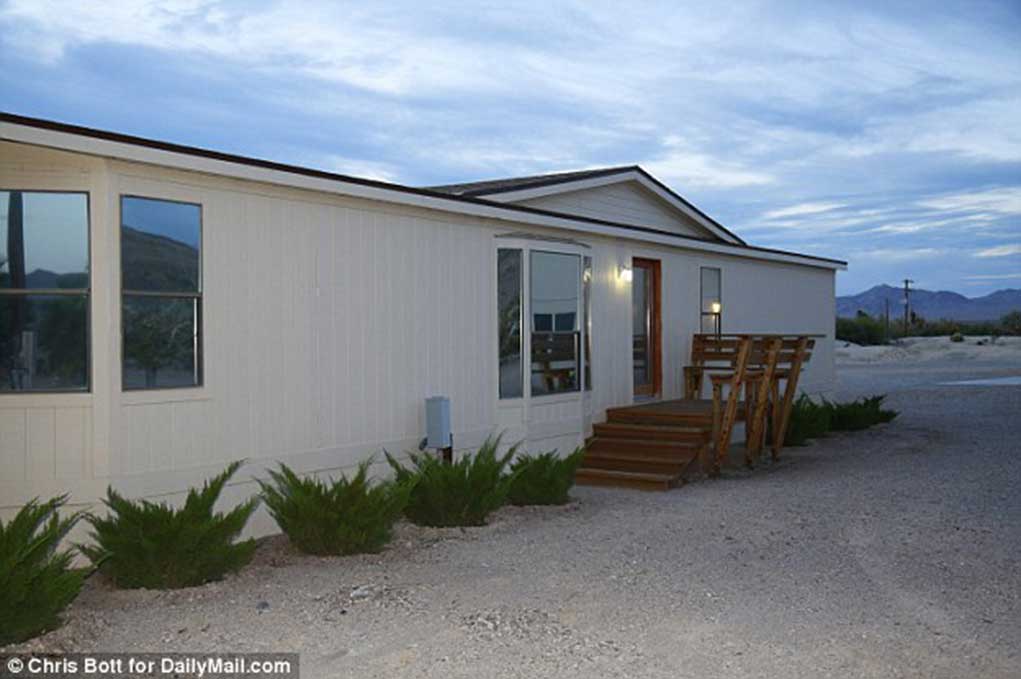