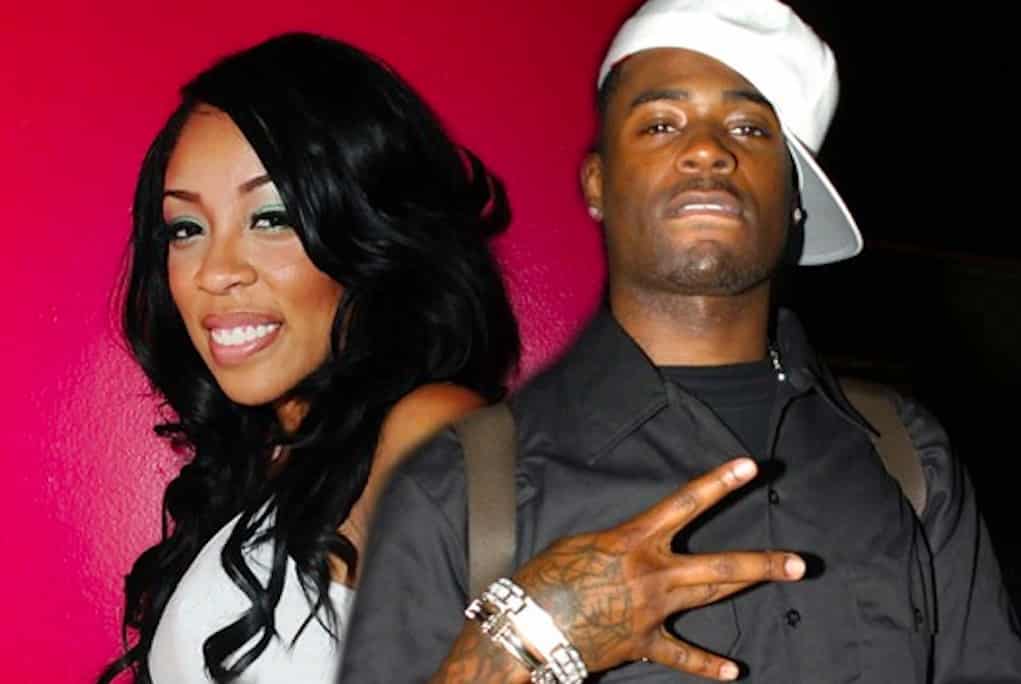 Ever since she made her first appearance on Love & Hip Hop Atlanta, K. Michelle has insisted that her ex-Boyfriend Mickey “MempHitz” Wright abused her during their relationship.

Her allegations caused various social media battles between MempHitz, his ex-wife Toya Wright and K. Michelle, but now, it looks like MempHitz has cleared his name.

On a new episode of Marriage Bootcamp Reality Stars, MempHitz is asked if he has ever hit a woman. His answer was “no,” and the lie detector test showed that he was telling the truth.