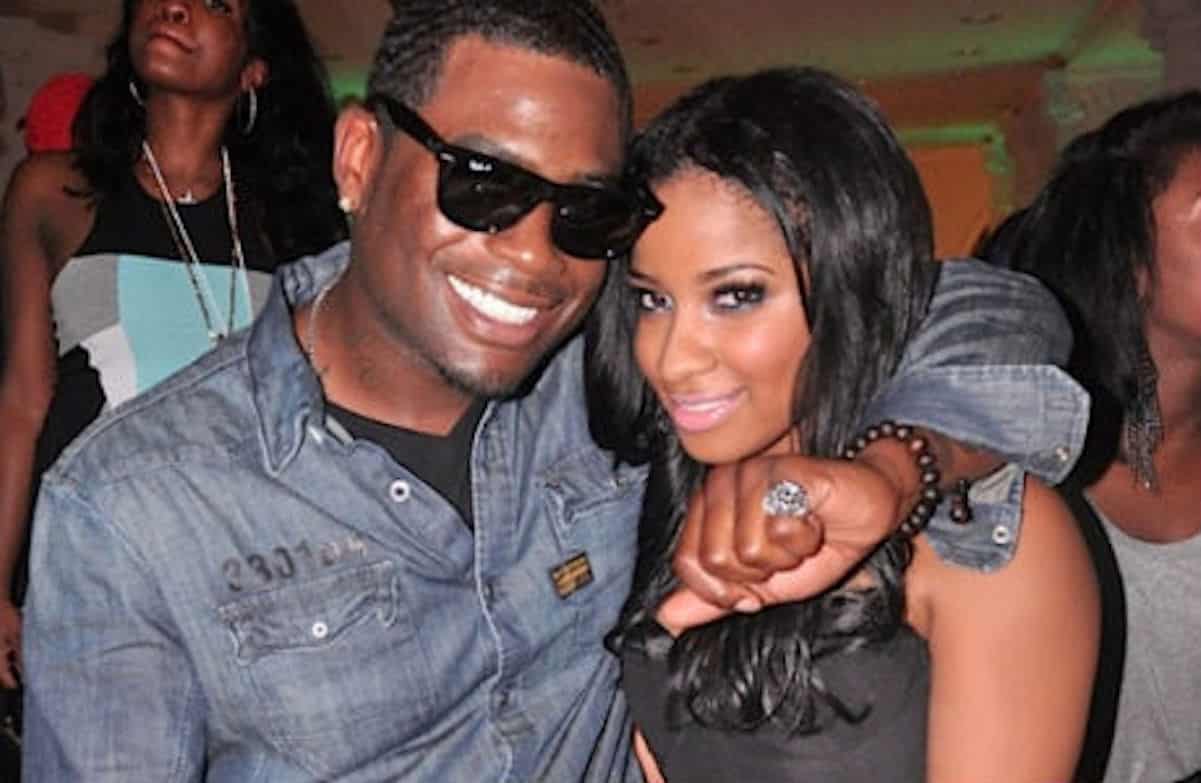 Toya Wright’s ex-husband, Mickey “MempHitz” Wright, has been offered a plea deal for armed robbery and aggravated assault with a deadly weapon after accusing a car was attendant of stealing weed from his car back in 2015.

Under the deal, Memphitz would serve 10 years in prison and 15 years probation in exchange for pleading guilty to all charges, including being a felon in possession of a firearm.

If he decides to go to trial instead and is found guilty, he’s looking at 20 years maximum behind bars for the robbery charge alone.