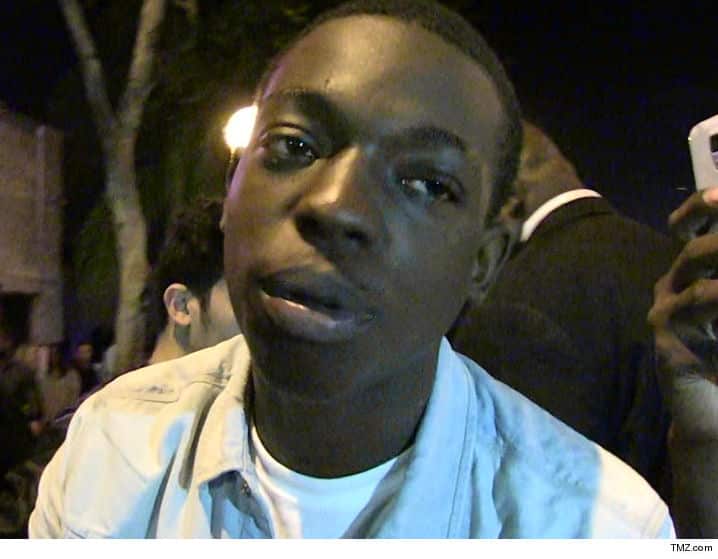 Bobby Shmurda has just been sentenced to 4 years in prison for having a shank, but the good news for him … it doesn’t mean extra time behind bars.

The rapper — who is already serving 7 years for his murder conspiracy conviction — appeared in court with attorney Paul London Friday and pled guilty to the crime of attempted promoting prison contraband.

The new sentence runs concurrently … meaning it won’t be tacked on to his 7 year sentence.

Bobby’s been in jail since December 2014, so he’s already taken a chunk out of his sentence.