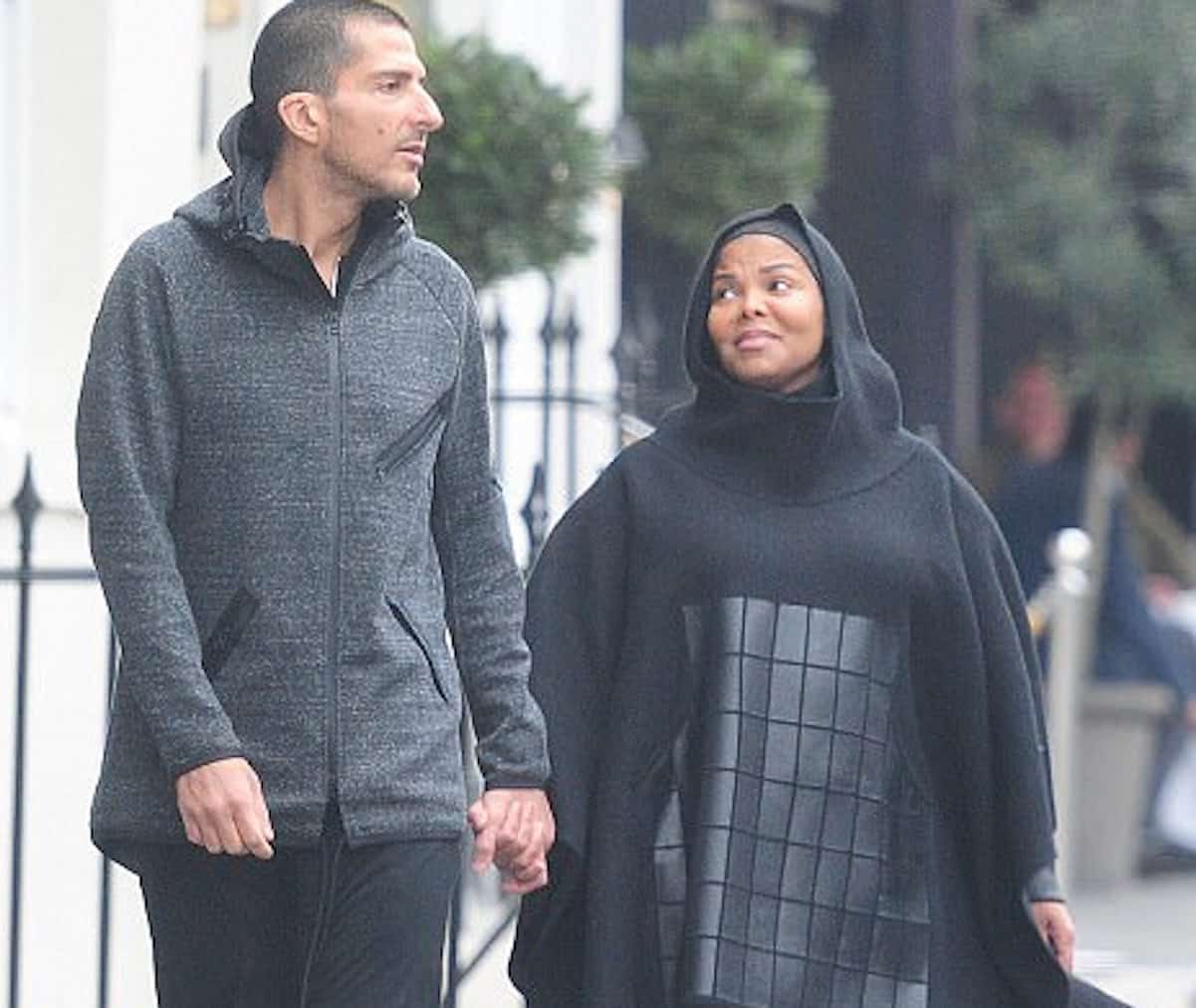 According to sources, Janet Jackson has split from her third husband, Wissam Al Mana, just months after giving birth to their child.

“Sadly, Janet and Wissam have decided that it wasn’t working and to go their separate ways.They’re both busy people but determined to be good parents, even if they’re apart. It’s amicable and Eissa will stay with his mother, who is basing herself in London.”

A divorce settlement will be costly for Wissam who is worth almost a billion dollars.