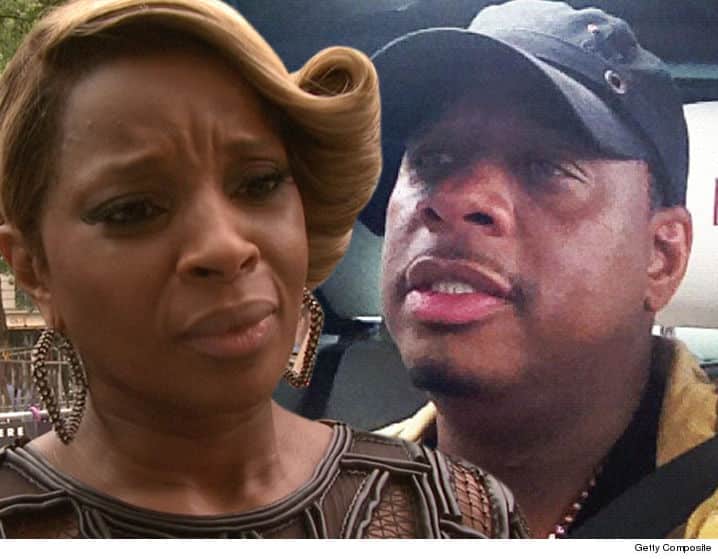 Mary J. Blige is ripping into estranged husband Martin “Kendu” Isaacs for spending her hard-earned money on his new girlfriend, and demanding she support his kids from a previous relationship.

TMZ obtained new docs filed by Mary in the divorce, and she says during the marriage Martin took more than $420,000 and chalked it up as “travel charges.” Remember, he was her manager … but Mary says those expenses were not business-related and did NOT include her. She says Martin spent that dough on his gf.

As reported … Martin is asking for more than $110k per month in spousal support, but Mary says that’s outrageous. She says, “I am not responsible for supporting [Martin’s] parents and his children from another relationship which he lists as ongoing monthly expenses.”

Plus, Mary says there’s no money left for handouts, anyway.
In the docs, she says their estate is “underwater” … to the
tune of $10 million. As she put it, she has all the burden of
covering their expenses, while Martin “contributes absolutely
nothing.”