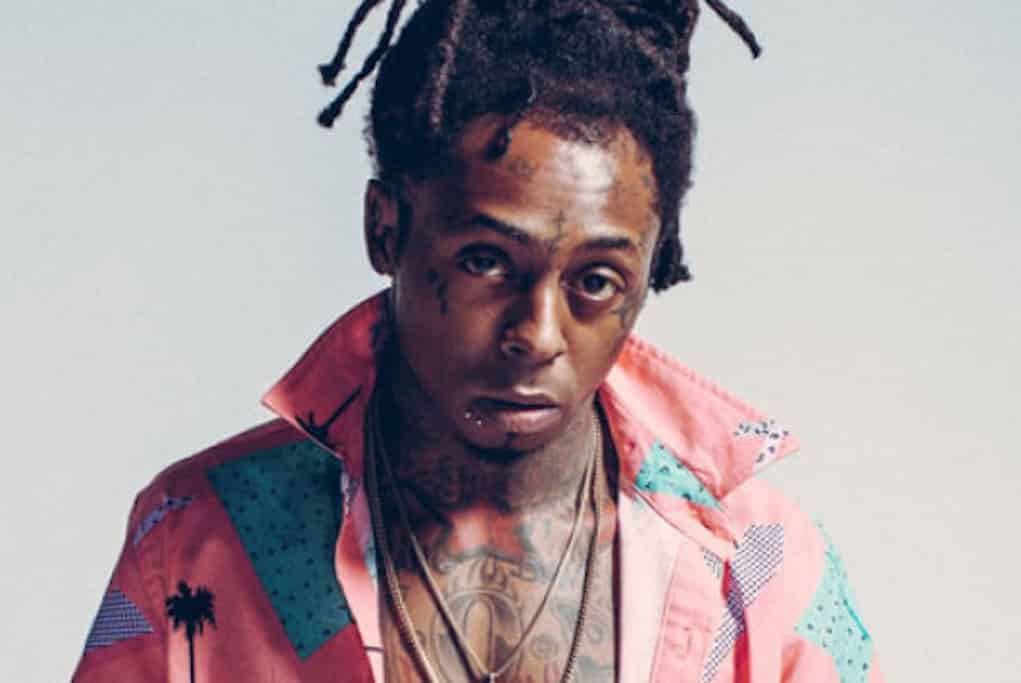 After suffering two seizures on a flight from California to Wisconsin, Lil Wayne is finally speaking out and addressing his fans.

Weezy’s private jet made an emergency landing in Omaha when the seizure attack happened. The 33-year-old initially refused medical attention and re-boarded the plane. Minutes after taking off again, Weezy suffered the second seizure, requiring yet another emergency landing. He was then admitted to the hospital.

thanx for all the prayers!! I love y'all

He has since been released from the hospital, but rumors are pouring in about the rapper’s drug habit.

TMZ reports Weezy was seen carrying around five 16 oz bottles of Promethazine/Codeine syrup at a club appearance just before the flight. People in attendance claim the rapper drank three of the bottles all by himself.