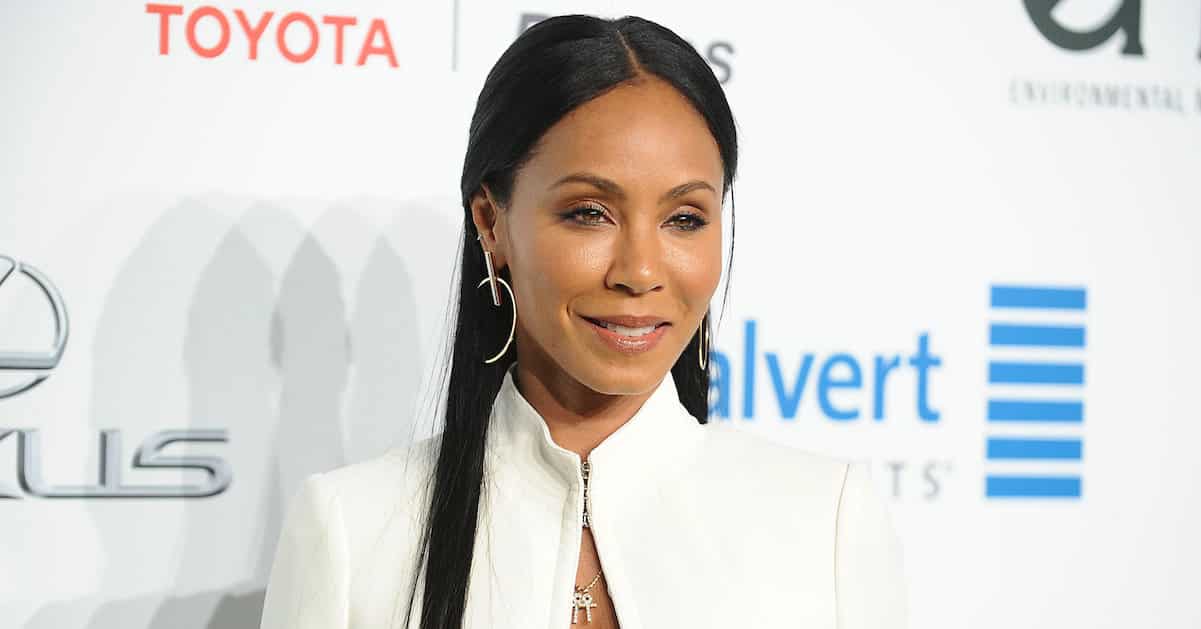 Former Scientologist, actress Leah Remini, has confirmed what we already knew – Jada Pinkett is in deep with the Church of Scientology.

Another actress who’s involved with the church is singer Brandy. Her affiliation was put on blast when she was featured in a Scientology video.