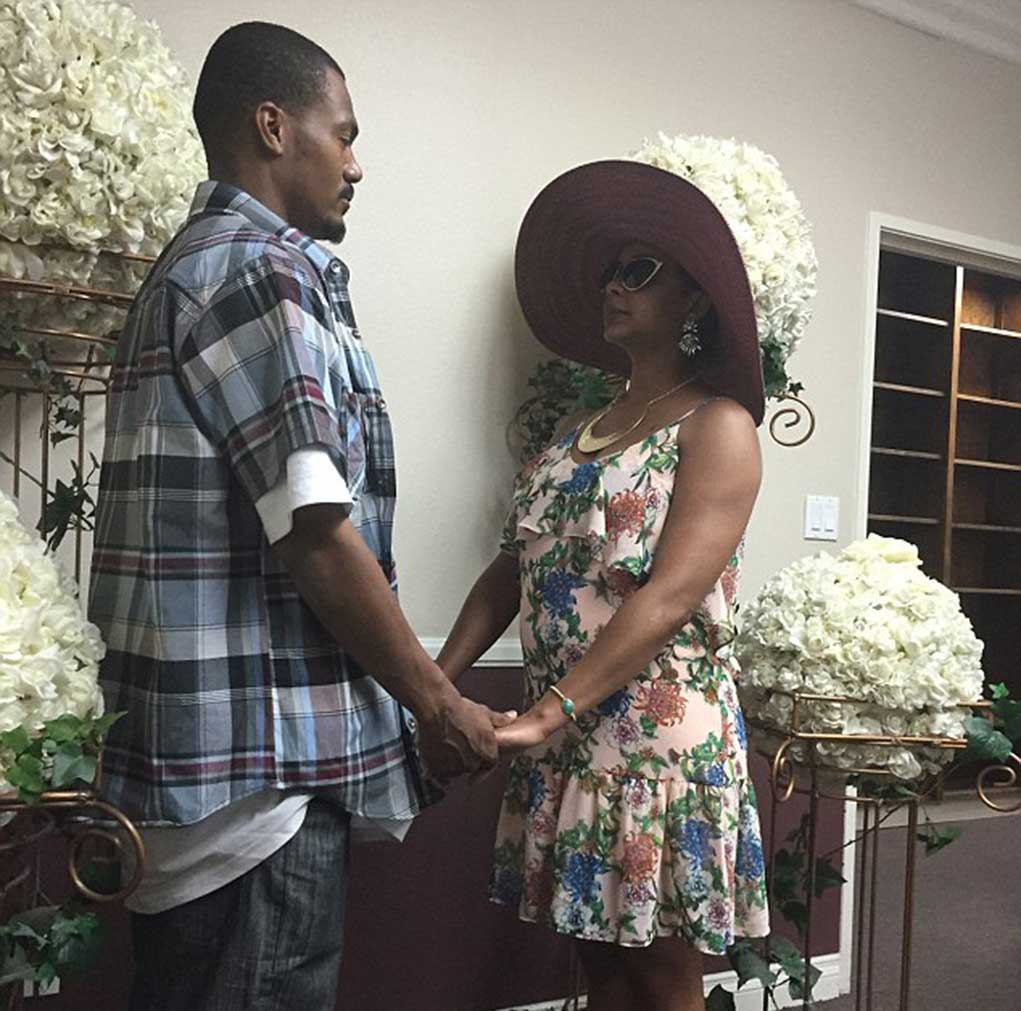 Lark Voorhies, the now-unrecognizable Lisa Turtle from Saved by the Bell, and former Martin Lawrence flame, married her boyfriend of a year in a Las Vegas chapel.

How exactly does one snag a ’90s star bride? Voorhies met Green on Facebook of all places.

Voorhies worse a floral sundress, a large floppy hat and sunglasses to the ceremony. Her husband, music engineer Jimmy Green, wore a plaid button-up shirt and jeans for the occasion.

As it turns out, this was the second wedding between Voorhies and Jimmy Green, a music engineer. The couple had a commitment ceremony on April 1, followed by the Vegas wedding on April 30, and they’re already planning a huge traditional wedding for next year.

In a bizarre twist, other tabloids are reporting that Voorhies and Green have never lived together. So now – after two weddings – they’re finally going to start house-hunting. 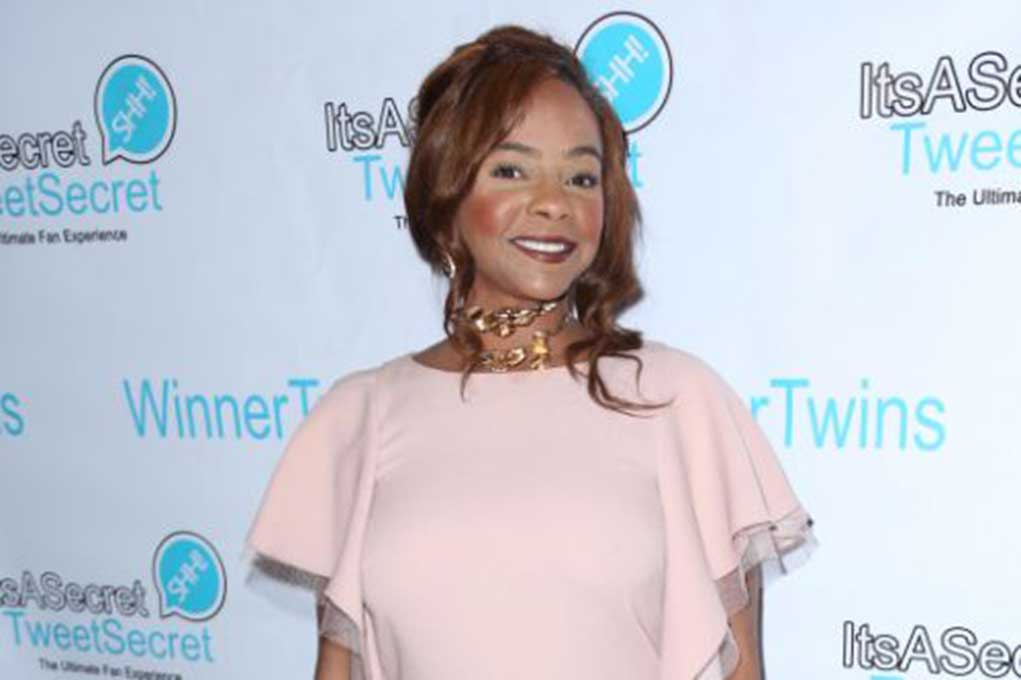