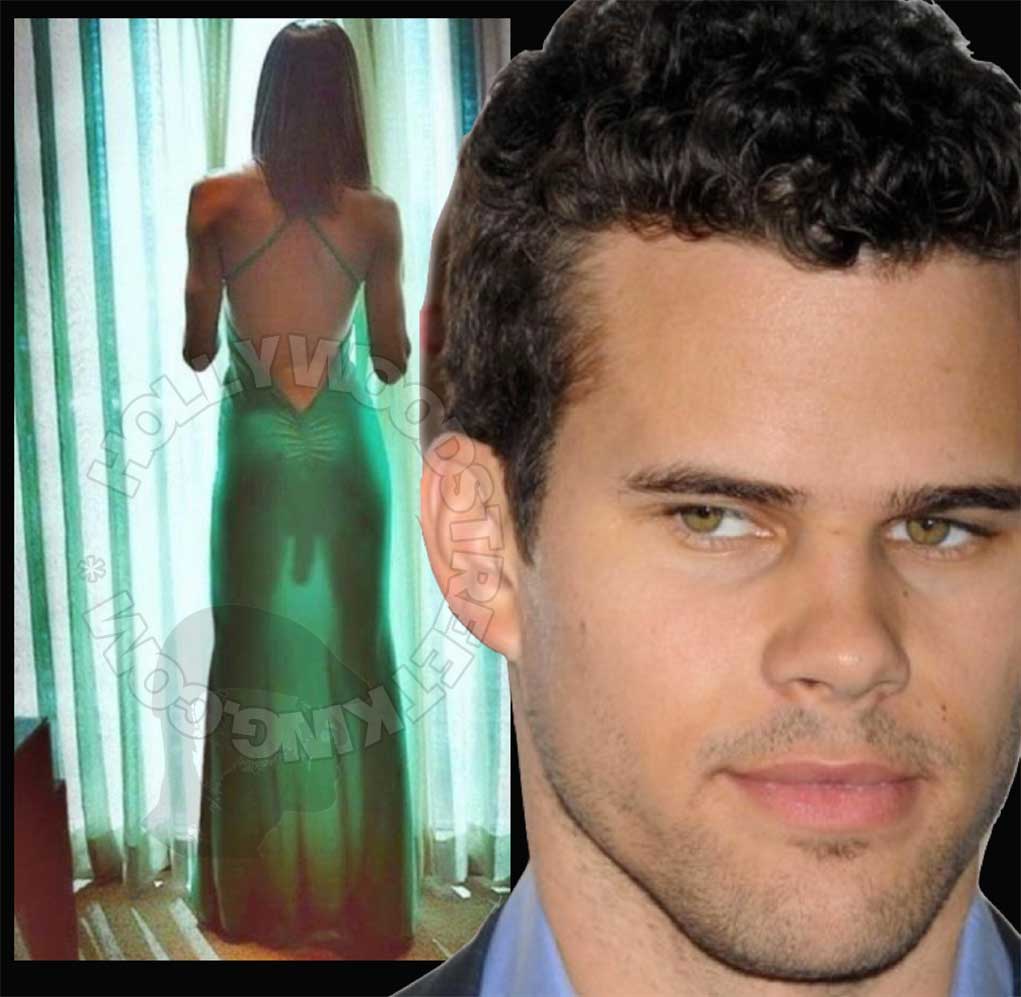 HSK Exclusive – Kris Humphries is being named the person responsible for the latest pic of Bruce Jenner in drag! We’re told the former Mr. Kim Kardashian dropped the pic “in spite of the Kardashian kamp.”

“Kris Humphries was sending a silhouette picture of Bruce Jenner’S LADY PARTS to his NBA friends.”

The image — exclusively obtained by HSK — seems to verify Bruce as a true Kardashian. Know why? Just glance at the pic aND we’re sure you’ll agree that it seems to reveal the former Olympian could be starving himself!

“Kris is clowning by show’in people this pic of Bruce … AKA Kanye West’s mother ‘n law.” 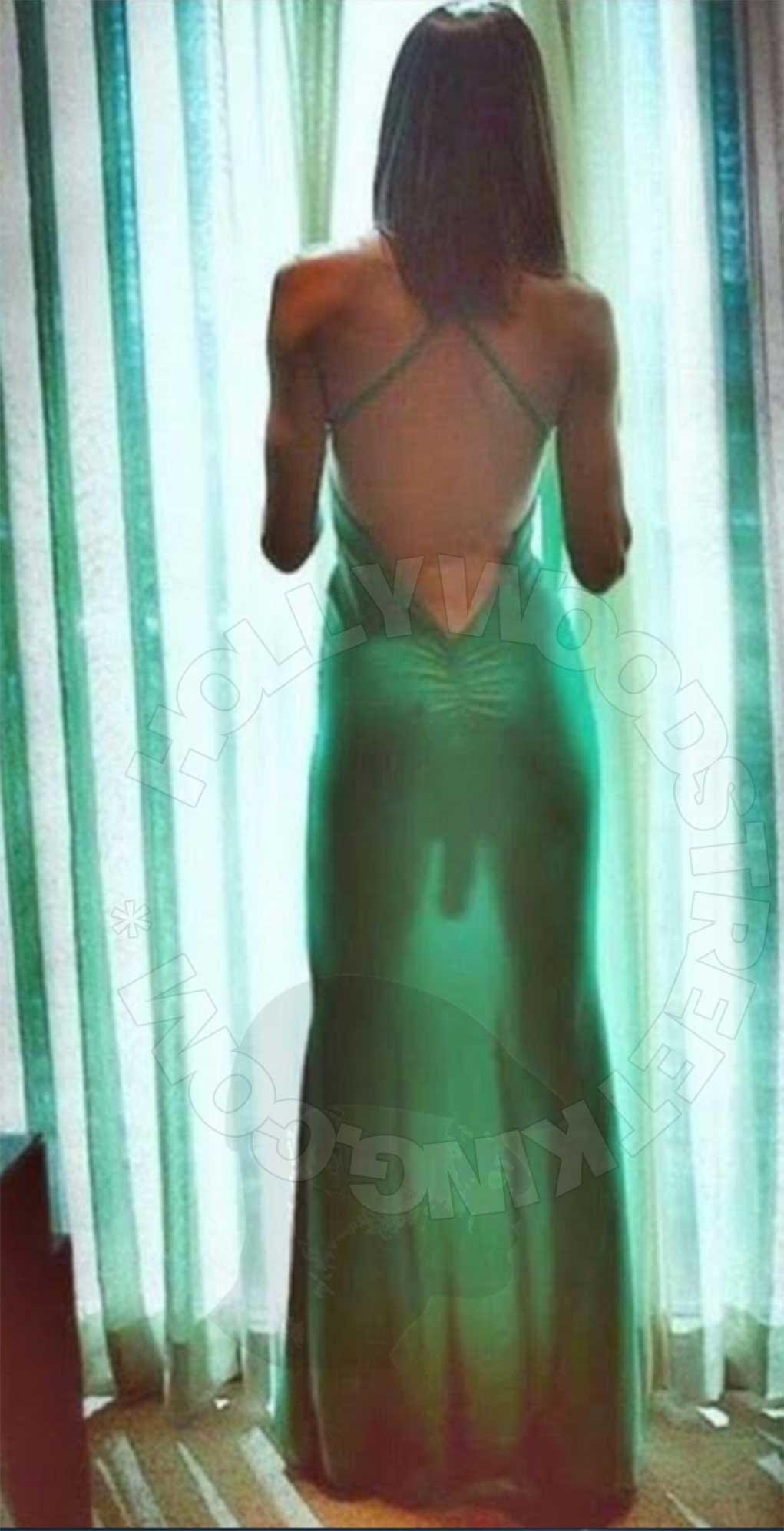