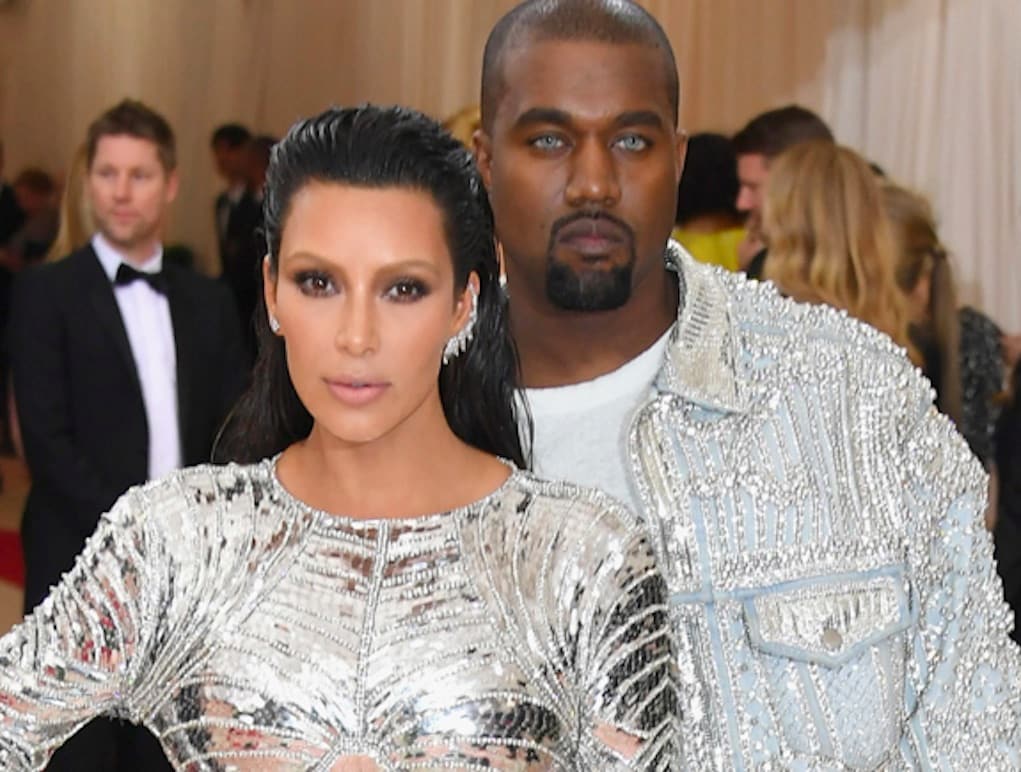 According to sources, Kim Kardashian is embarrassed by her husband, Kanye West, and she’s secretly planning to divorce him!

An insider claims Kim is unhappy and fed up with Kanye’s “bizarre behavior.”

The rapper is full of demands and has constant meltdowns, so Kim has been meeting up with a divorce attorney to talk about ending things. This is her third husband by the way.

“She’s putting on this happy face and keeping the truth from Kanye, because he’ll explode if he finds out. He’s so moody and controlling. He micromanages everything from what she wears to what they do in the bedroom. They argue all the time. Kim is exhausted and just can’t take it anymore,”

I guess Kim is tired of putting her fingers in his booty, so the Kardashian smear campaign against the rapper has begun!

“Kim is embarrassed by Kanye. His tirades and behaving like he’s God are cringe worthy for her. It’s just one thing after another, and Kim doesn’t know when it’s going to stop,”

Can you really blame her for wanting a divorce though?