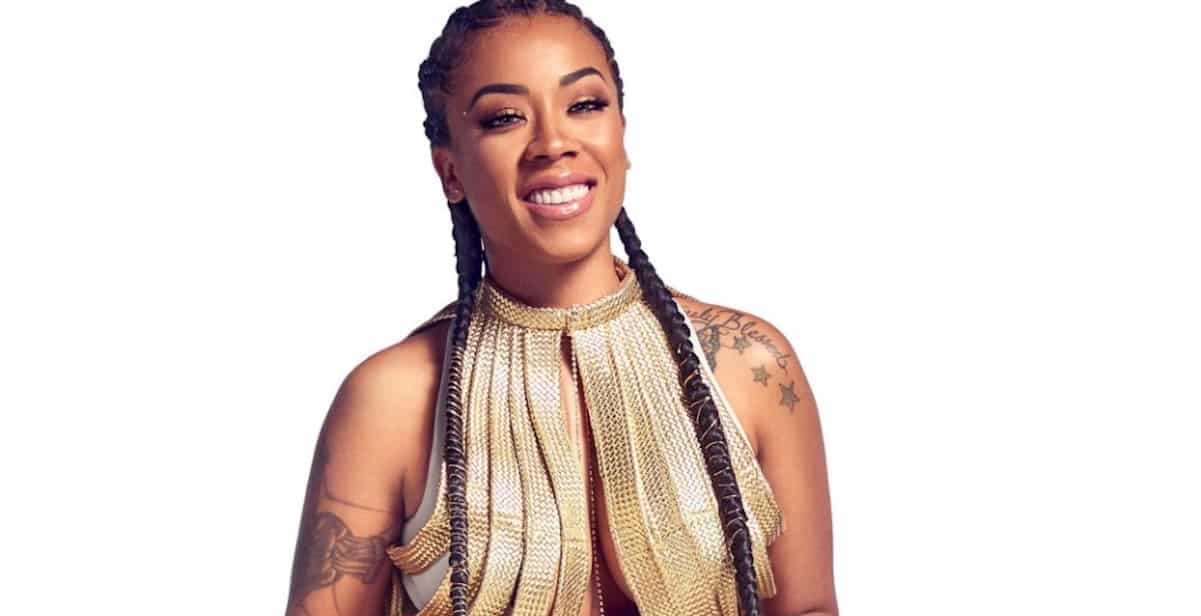 It has been announced that Keyshia Cole is the latest celeb to be added to season 4 cast of Love & Hip Hop Hollywood.

Keyshia will be followed as she works on the release of her new album, and she’ll also discuss her relationship with her ex-husband Daniel ‘Booby’ Gibson.

That's right, my baby @keyshiacole is bout to show up and show tf out! #GetIntoIt ??????