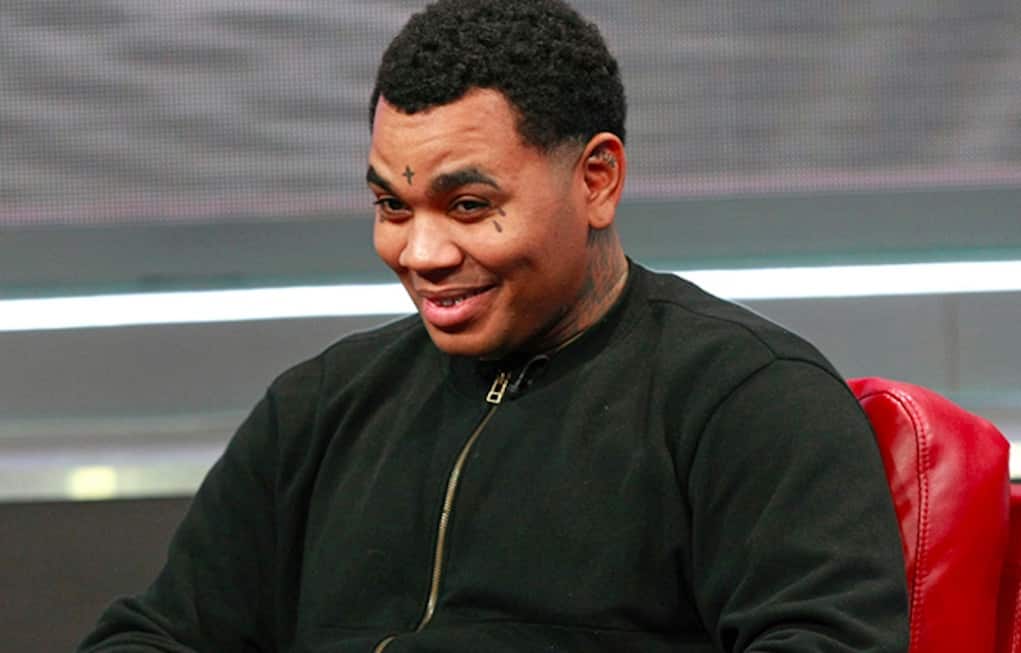 We wouldn’t expect someone like rapper Kevin Gates to understand the Black Lives Matter movement, but we really wish the media would stop giving him a platform to spew his ignorance!

In a recent interview, the rapper backed Stacey Dash’s recent comments that there shouldn’t be a BET if blacks want equality. Kevin says there’s only two types of people in this word: real ones and fake ones, so there shouldn’t be a need for a station like BET. Um…WTF?!

He also said he doesn’t believe in the Black Lives Matter movement because “all lives matter.” He also said he has been a victim of police brutality, but he deserved it because he was belligerent and acting like a “n***er.”

Our ancestors are rolling over in their graves.

A video posted by EntertainmentForBreakfast (@entertainmentforbreakfast) on Jul 13, 2016 at 8:21am PDT