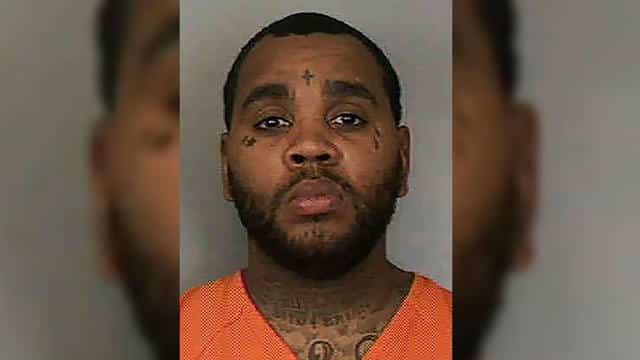 Kevin Gates was scheduled to be released from a Florida jail on Friday after serving a sentence for kicking a woman at a show in 2015. But after authorities discovered an outstanding weapons-related warrant for Gates, he was thrown back behind bars.

The warrant was issued in Illinois, and he could be forced to face extradition.