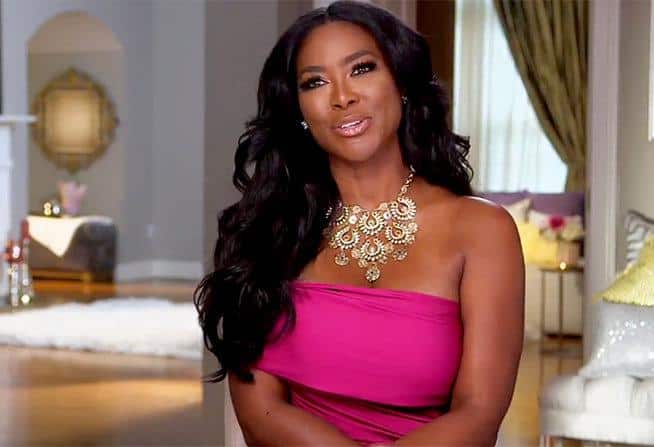 Kenya Moore is a married woman…. According to TamaraTattles.com, who did a little digging and came back with gold. Read her piece below:

I’ve noticed that Kenya has been on a lovely island posting romantic photos with her man for over a week. I have known about the man Kenya has been dating for around 8 months, and that it was becoming increasingly serious. I have known that she wanted to keep things very private and that she would not be sharing the relationship on the show. I know that he is age appropriate with adult children and that all of the drama playing out on TV was disturbing to her man and the family.

So when she started posting photos from St. Lucia where it
was evident that she was there with her man I assumed that
she was just there doing what she usually does, going off on
a Caribbean vacation before the laborious filming of RHOA
starts.

As it turns out it was much more than that. Tamara Tattles
can exclusively report that Kenya Moore has married her
boyfriend in Saint Lucia!!! 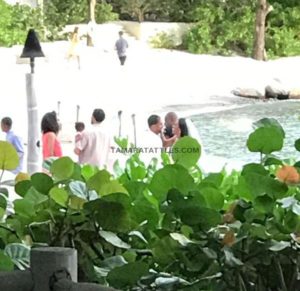 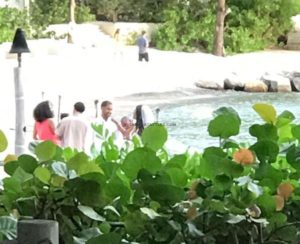