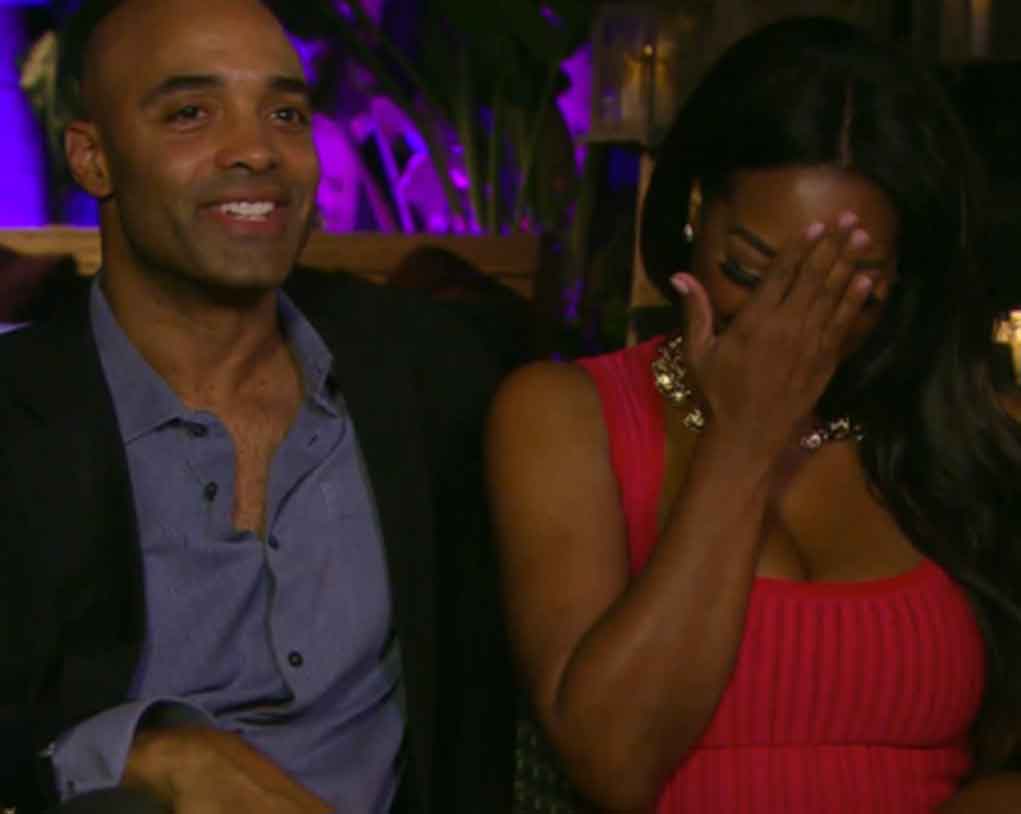 Has Kenya Moore suddenly caught a conscience state-of-mind OR is she really using the movement as a decoy to cover up her exposed lie? I don’t know, but one thing is for sure… Kenya wasn’t lying when she said if the Black Man isn’t taken, he’s either gay or incarcerated. Don’t believe me.. Ask Apollo.

“This is a real issue.”-Kenya Moore

What’s more? Kenya’s confession included Black men “Dating outside their race” as another reason for why she’s urging other black women to keep their “Options” open.

“YOU DON’T HAVE MUCH TO CHOSE FROM.”