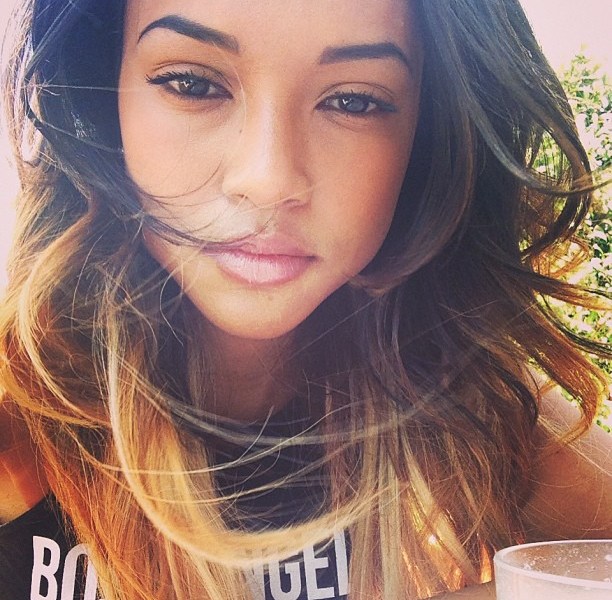 Last week Chris Brown was served on his birthday by Karrueche
with a restraining order.

Now it’s being reported that she is set to testify against the
singer.. Insiders tell TMZ, Karrueche Tran will do what Rihanna would not — testify that Chris Brown brutalized her … and she’s “not scared at all.”

They say, Karrueche has no fear about testifying that Chris
allegedly kicked her down a flight of stairs, punched her in
the stomach, threatened to shoot her and made other death
threats … this according to multiple sources connected to
Chris’ ex.