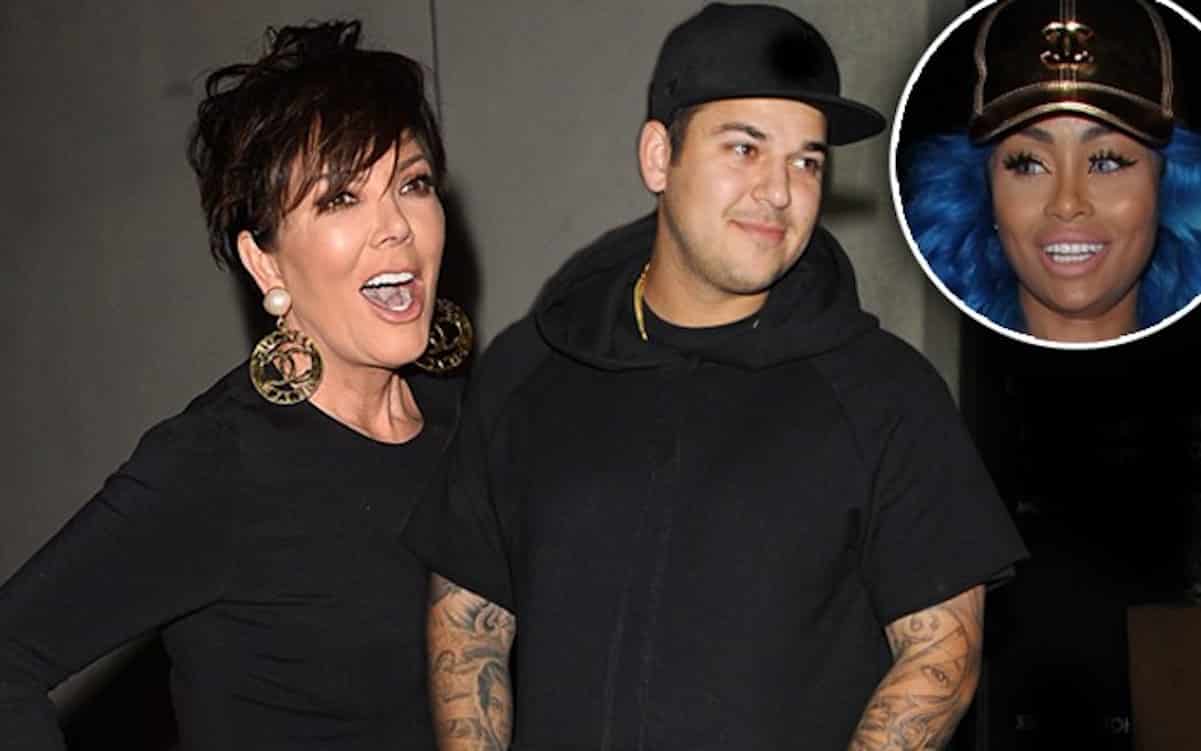 According to sources, it seems like the Kardashians might be prepping to sue Chyna for every penny she has.

But instead of getting an exclusive response, the Kardashians have been sending outlets a copy of the nondisclosure agreement Chyna signed before agreeing to appear on their reality TV show.

So what does all this mean? Well, Chyna might be in breach of that contract and the klan might have the right to sue.

First Rob cut her off financially, and now she might get drained of whatever she has left. SMH.