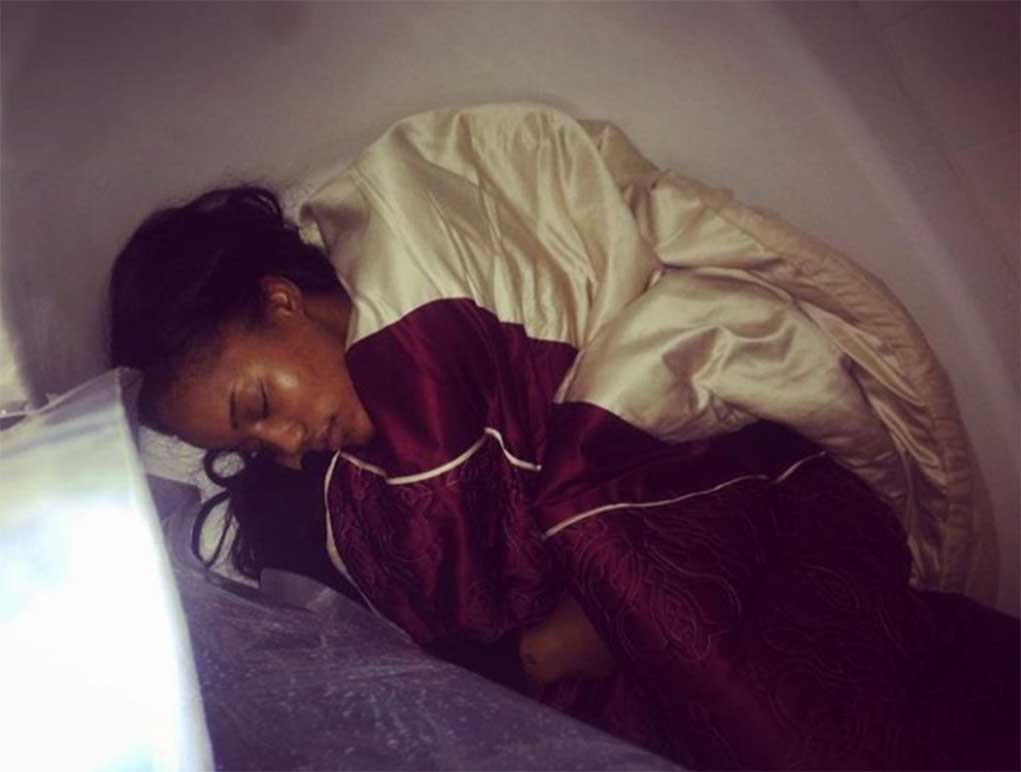 HSK already dropped the bomb this summer that former Love & Hip Hop star Jhonni Blaze is dead broke, but we see that nothing has changed for this homeless bum!

A woman (stripper?) posted a photo on her Twitter of Jhonni snuggled up with a blanket inside of a damn bathtub. Now, you know times must be rough if Jhonni can’t even afford an air mattress!

Jhonni blaze stop playing with me get out my tub pic.twitter.com/YeGbv6oZcS