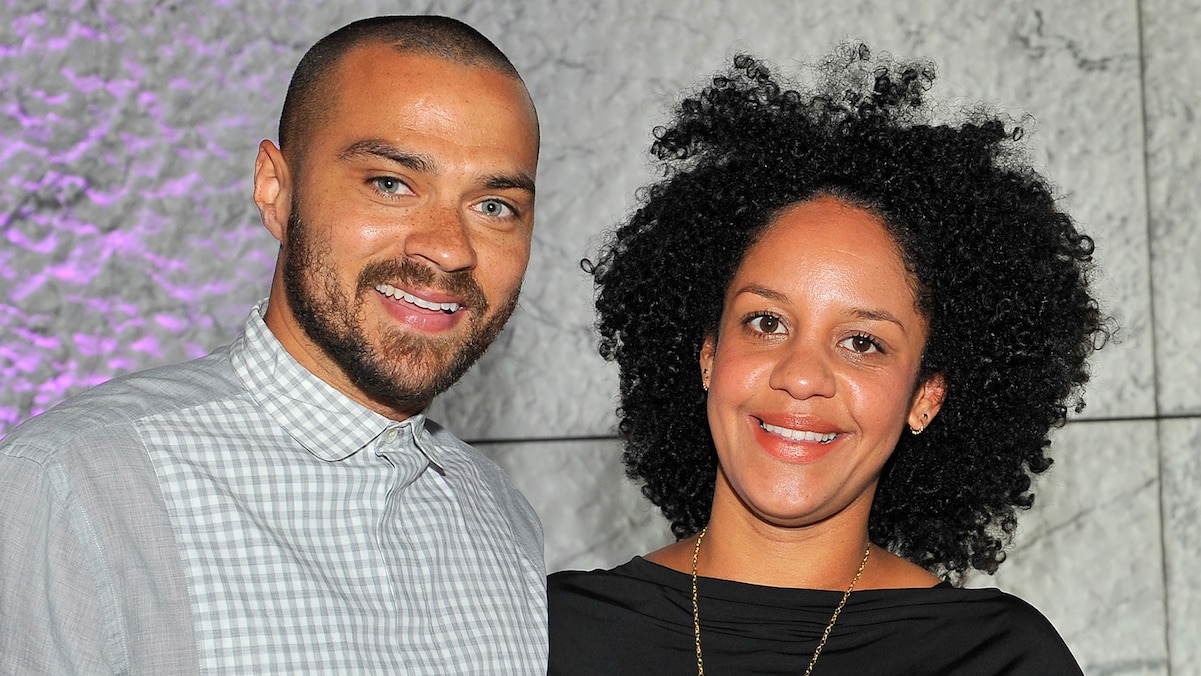 Now that his divorce is underway, Jesse Williams is battling his estranged wife, Aryn Drake Lee, for custody.

In a new petition, Jesse says Aryn is restricting his visitation with their two daughters.

According to sources, Aryn tells Jesse how long he can keep them, and has rejected his requests to see them numerous times.

Do you think Aryn is using the kids as pawns in their divorce battle?