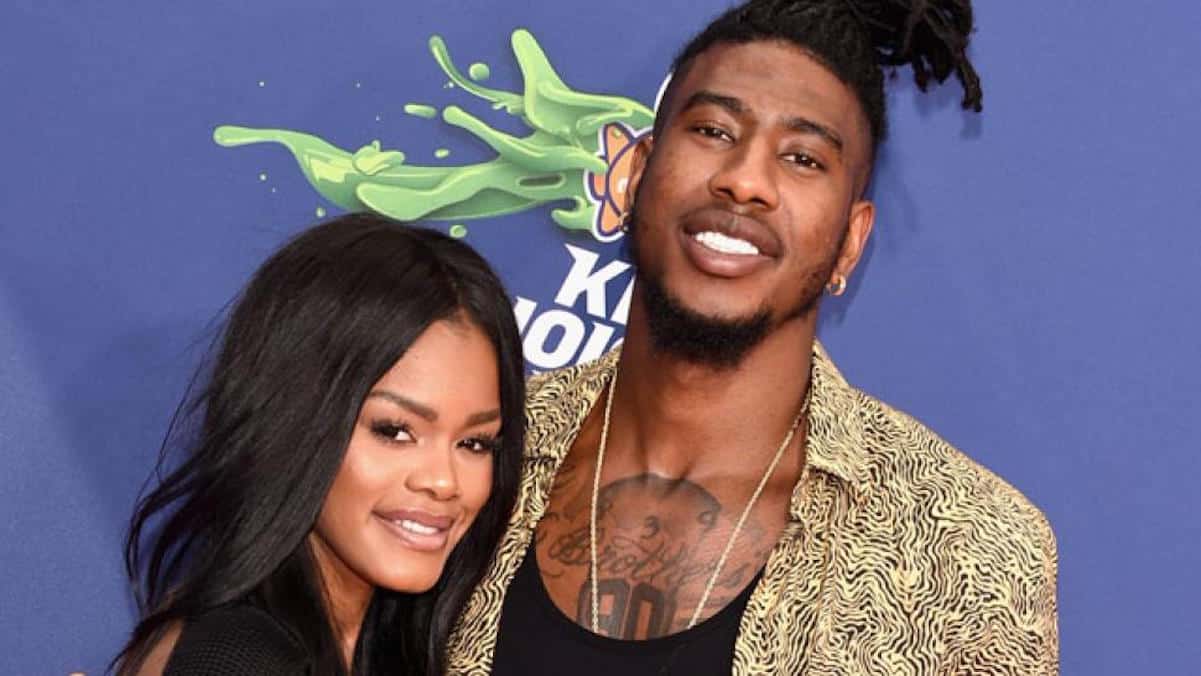 “I ain’t saying I smashed. I’m just saying my interactions with her were a long time ago,”

He also said he gave Teyana a “list” of all the women he dealt with before they got into a relationship so there wouldn’t be any surprises.

@imanshumpert came by @aylipservice and cleared up the rumors about #Drake's alleged babymama. He said he gave his wife his past "hit" list to avoid publicly embarrassing her. Do you think disclosing past partners is crucial to having a successful relationship?

Ladies, would you want a list of your man’s past flings or nah?