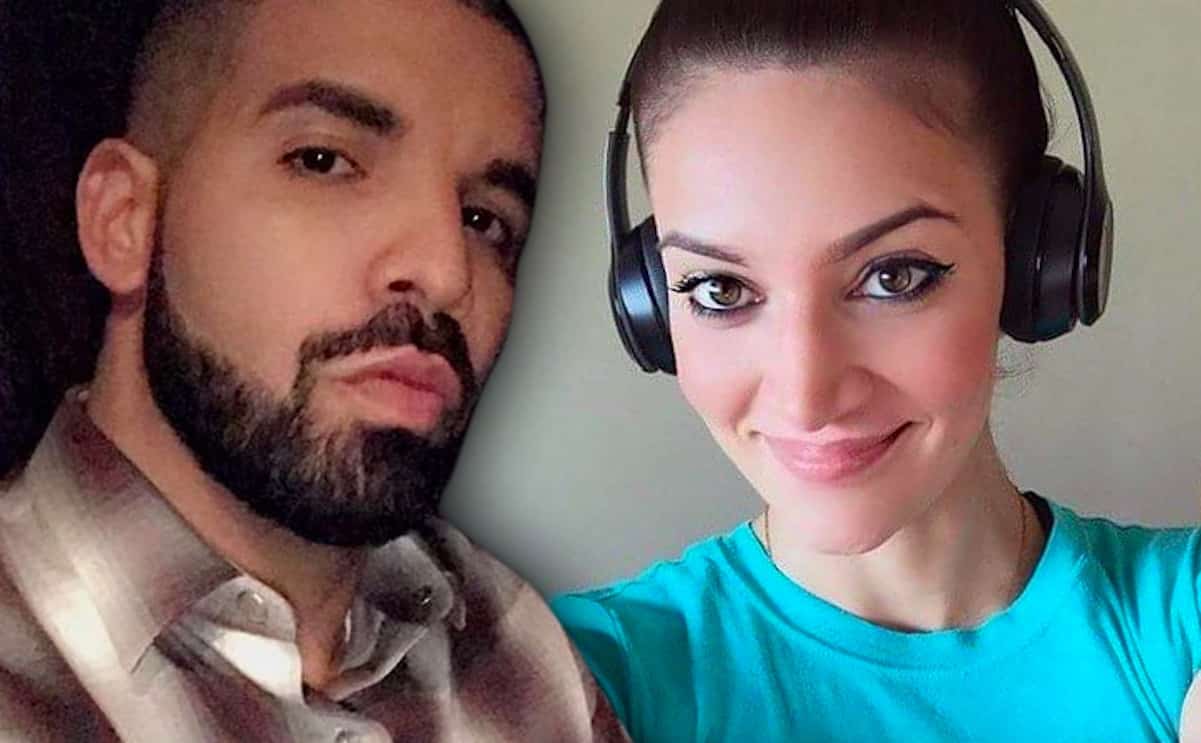 Although rumors were swirling that Drake hadn’t even taken a paternity test to find out if he’s the father of baby Adonis, his baby mama, Sophia Brussaux, says the test was already conducted and he IS the father.

TMZ reports that he has been financially supporting his baby mama and their son, even though he wasn’t present for the child’s birth. He met the baby after the test confirmed his paternity and has “seen him multiple times.” He even flew Sophia and Adonis out to be with him for Christmas 2017.

“Adonis was born on October 24 … Drake’s birthday. On top of that … they also share the same initials (ADG) and last name, Graham.” 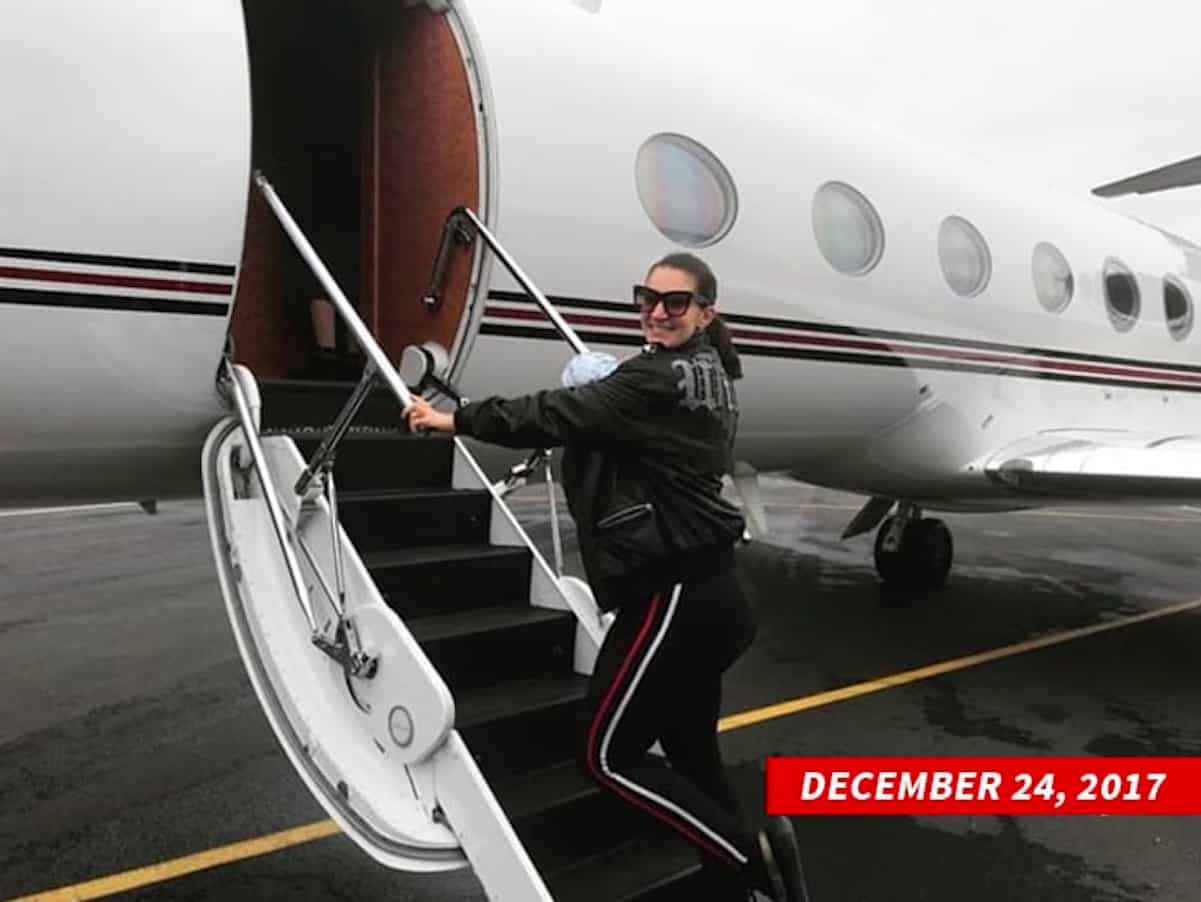