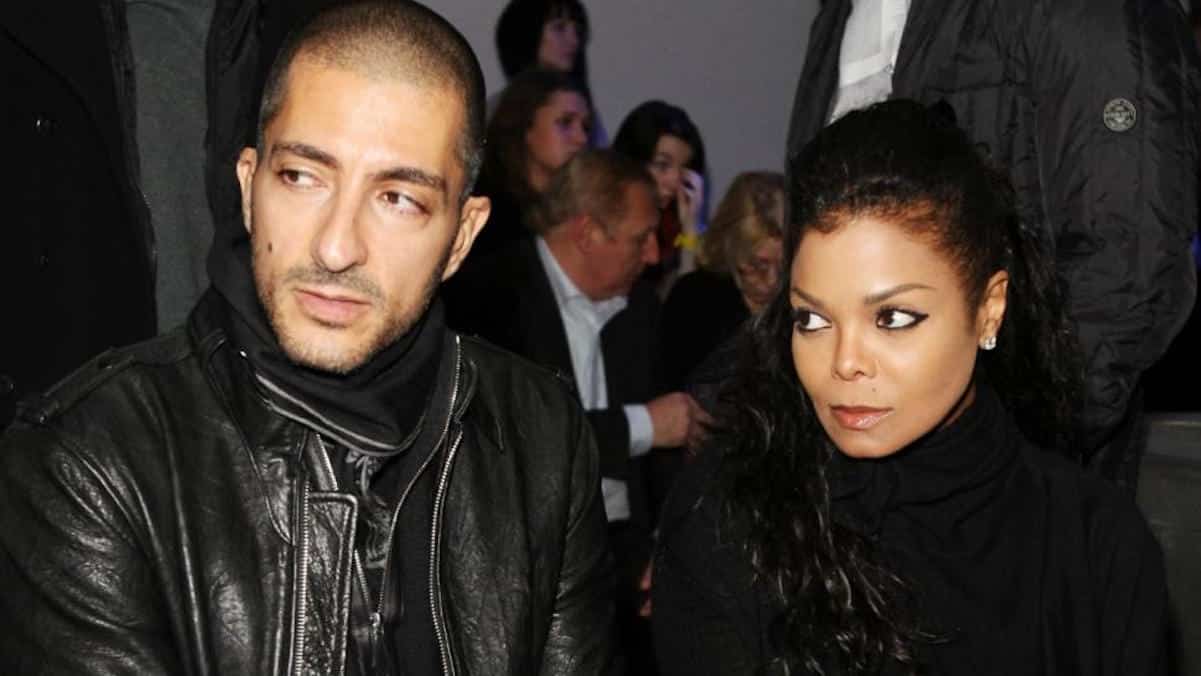 Janet Jackson called the police on her estranged husband, Wissam Al Mana, in fear that he was using drugs around their child, 1-year-old Eissa. She was reportedly tipped off by the child’s nanny.

Sources say the Malibu authorities arrived at Wissam’s place late Saturday night. When they arrived, they found no one to be in danger. They also told Janet and Wissam to “handle the matter civilly.”