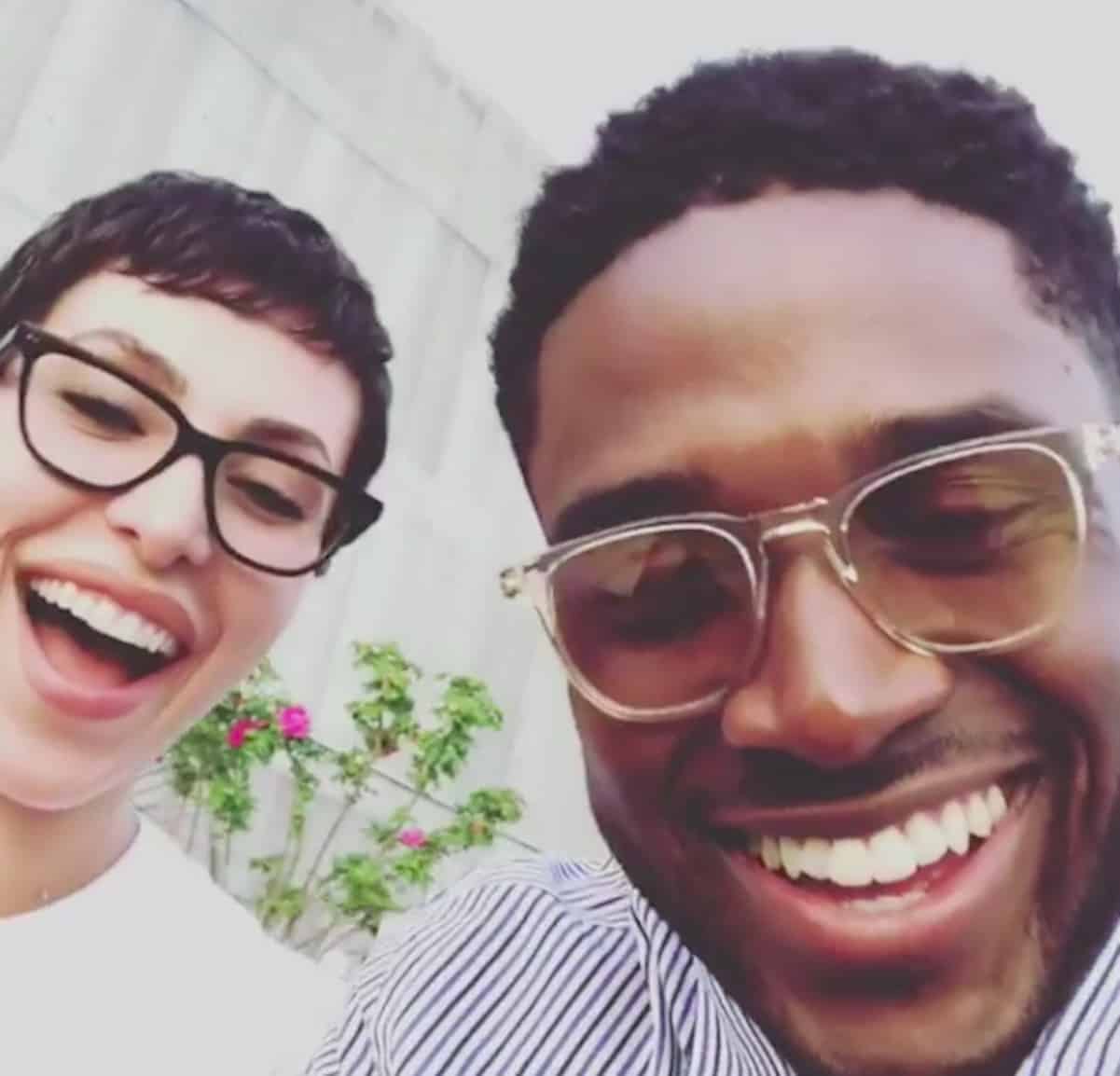 We have no idea what’s going on in the following video of Reggie Bush and his wife, Lilit, but did she low-key make a racist joke about watermelon and Kool-Aid? You be the judge.

@lilitslife Haven’t been to Armenia yet but I highly doubt they have Koolaid there! ???? #NahFam #TequilaDiaries