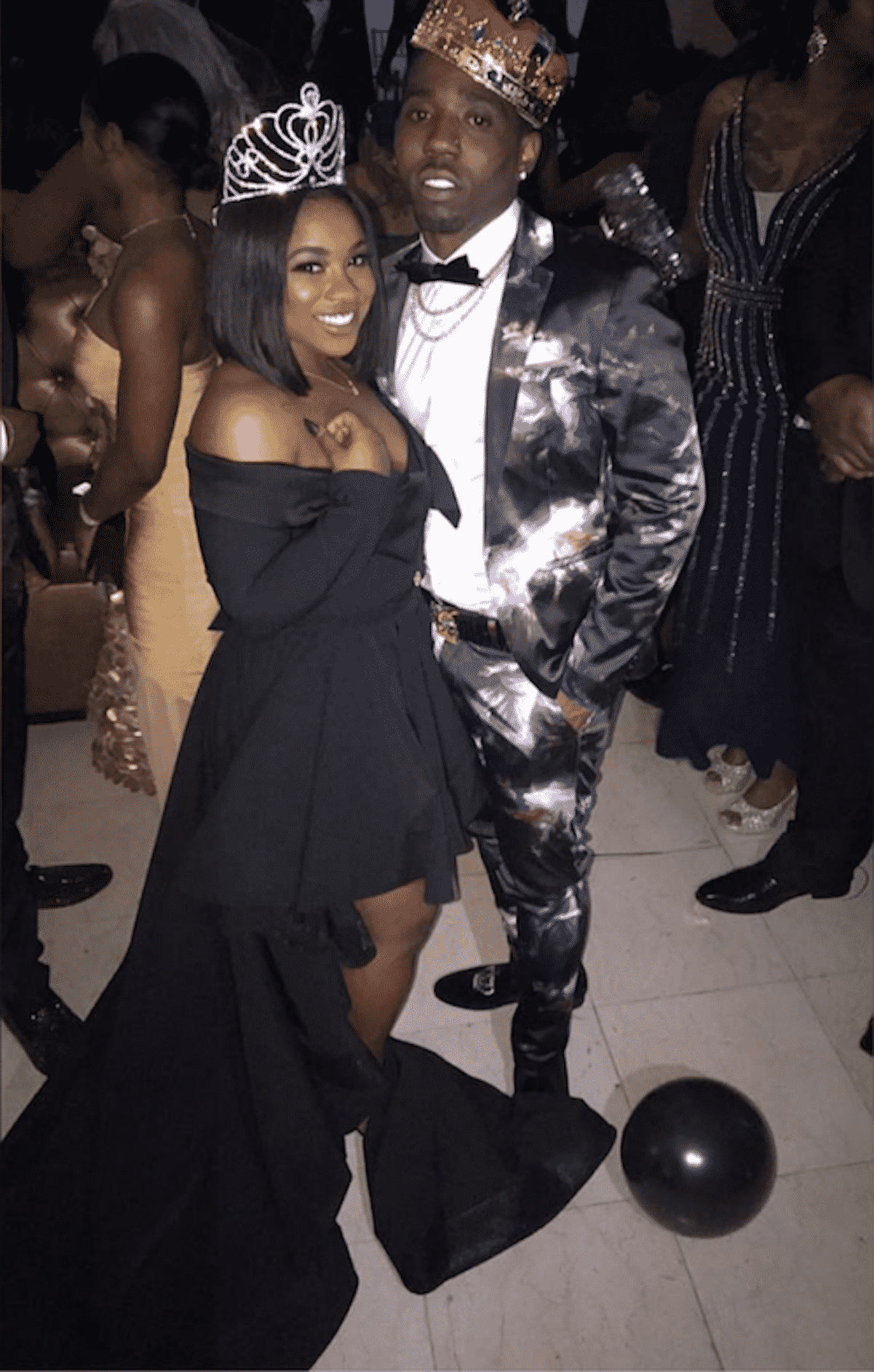 Lil Wayne’s daughter, Reginae Carter, and her boyfriend, rapper YFN Lucci, were detained by police in Knoxville, Tennessee. Witnesses say the couple was placed in handcuffs and taken to the local police station where they were later released.

Video of the couple being questioned has hit social media:

#lilwayne daughter #reginaecarter and her boyfriend #yfnlucci detained by cops in Knoxville Tennessee. Swipe for her reaction.

After being released, Reginae let her fans know she was A-Okay. 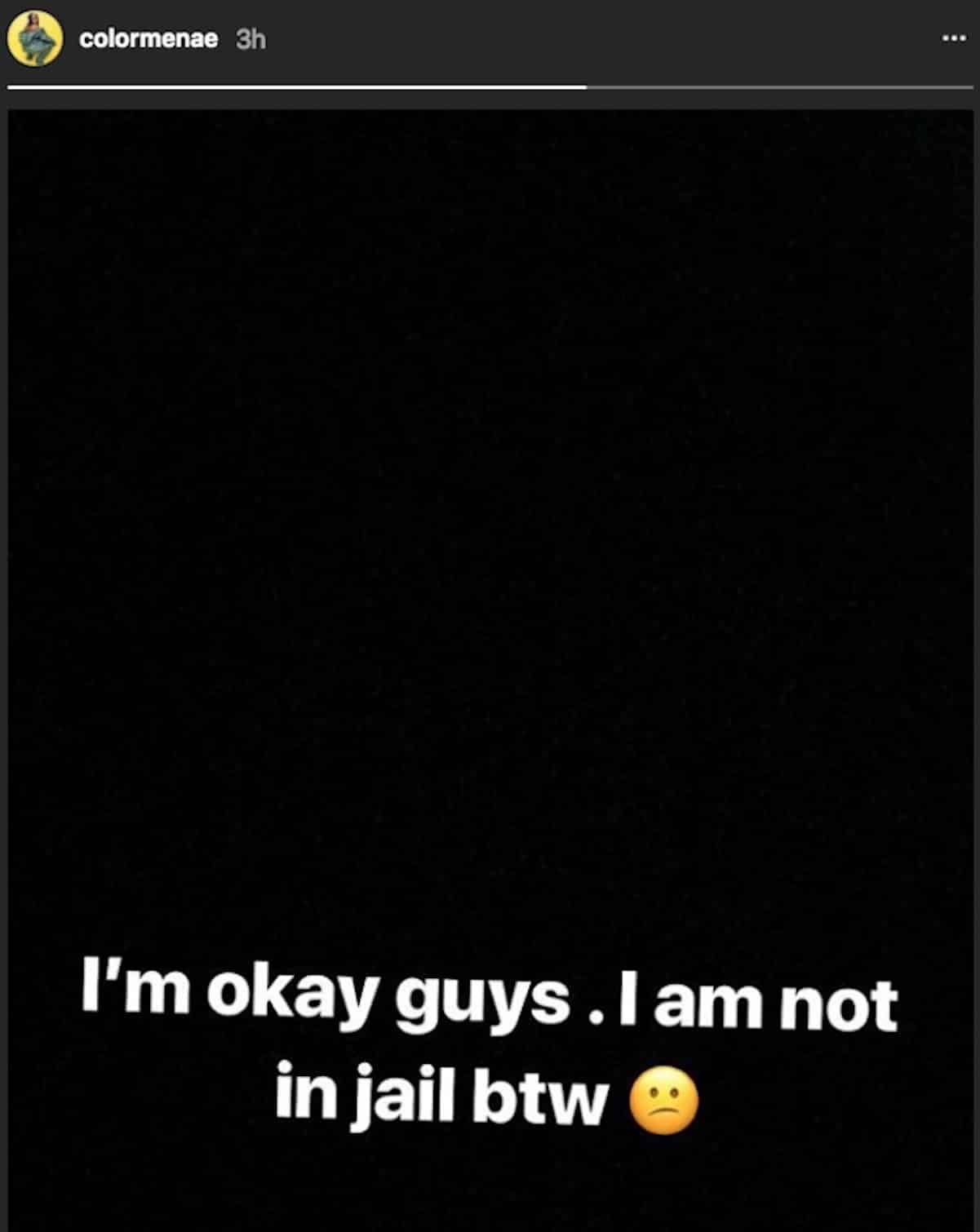