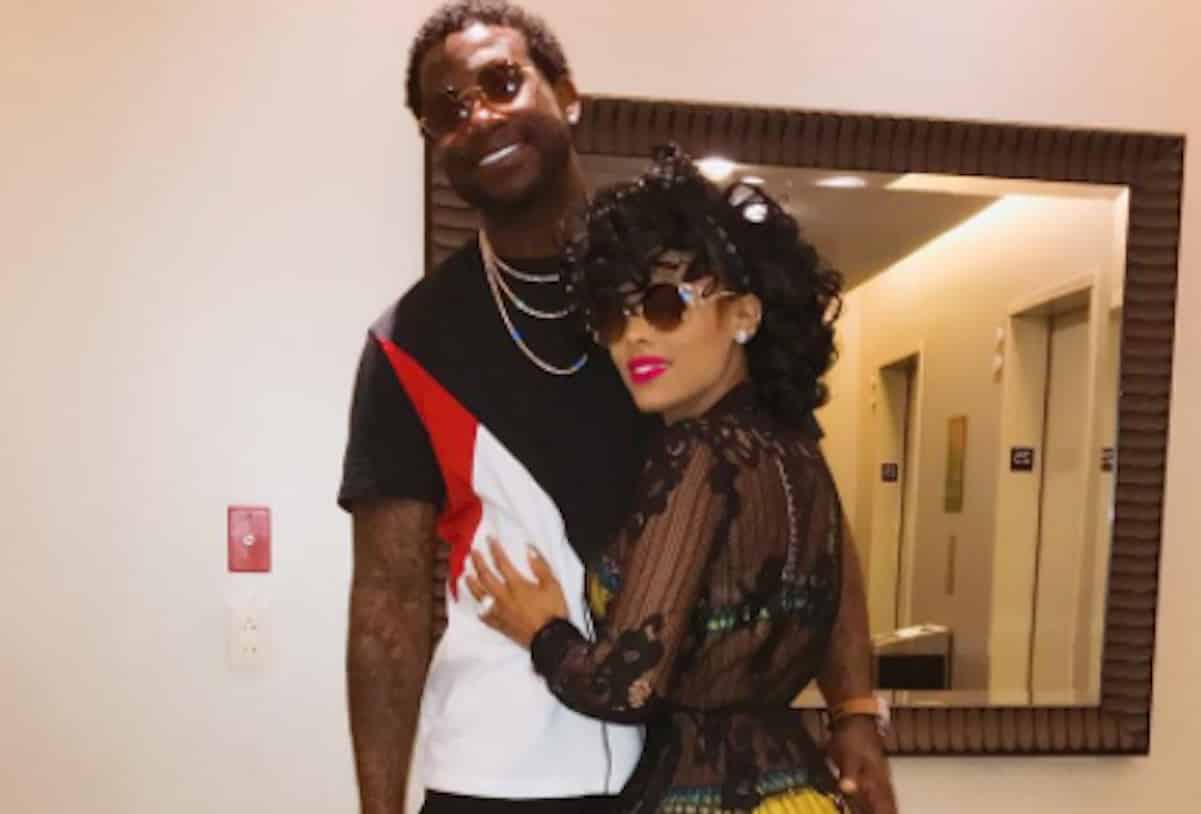 Keyshia Ka’oir just announced that she and Gucci Mane will be filming their wedding for a show that’ll premiere on BET.

The TV series will document their lives as they prepare for their big wedding. They’ll also show some behind the scenes footage from their careers.

The show will be executive produced by Carlos King, the same messy producer that got booted from Real Housewives of Atlanta.