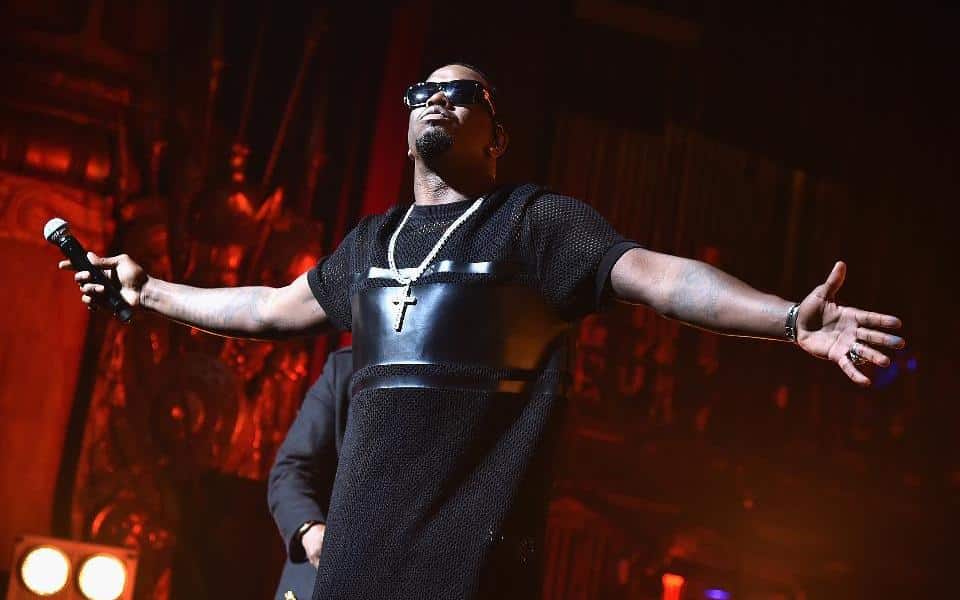 Forbes Magazine has dropped their yearly list of the wealthiest musicians in Hip Hop and it seems like Diddy has some competition..

Jay Z’s fortune has jumped 30% in the past year after a $200
million investment from Sprint reportedly put the valuation
of his music-streaming service, Tidal, at $600 million, more
than 10 times what he paid for the company two years ago.
Which rapper will hit billionaire status first? Hard to say.
Diddy has a lucrative Cîroc vodka deal with Diageo, while Jay
Z augments his portfolio with a champagne brand, Armand de
Brignac, and a growing entertainment company, Roc Nation.
Jay Z tops Andre “Dr. Dre” Young in the rankings for the
first time since 2014, the year the super producer sold Beats
to Apple for $3 billion—and promptly boasted about his
improved perch on our list in a grainy YouTube video. “They
need to update the Forbes list,” pal Tyrese Gibson opined,
prompting Dre to add: “In a big way. Understand that!”