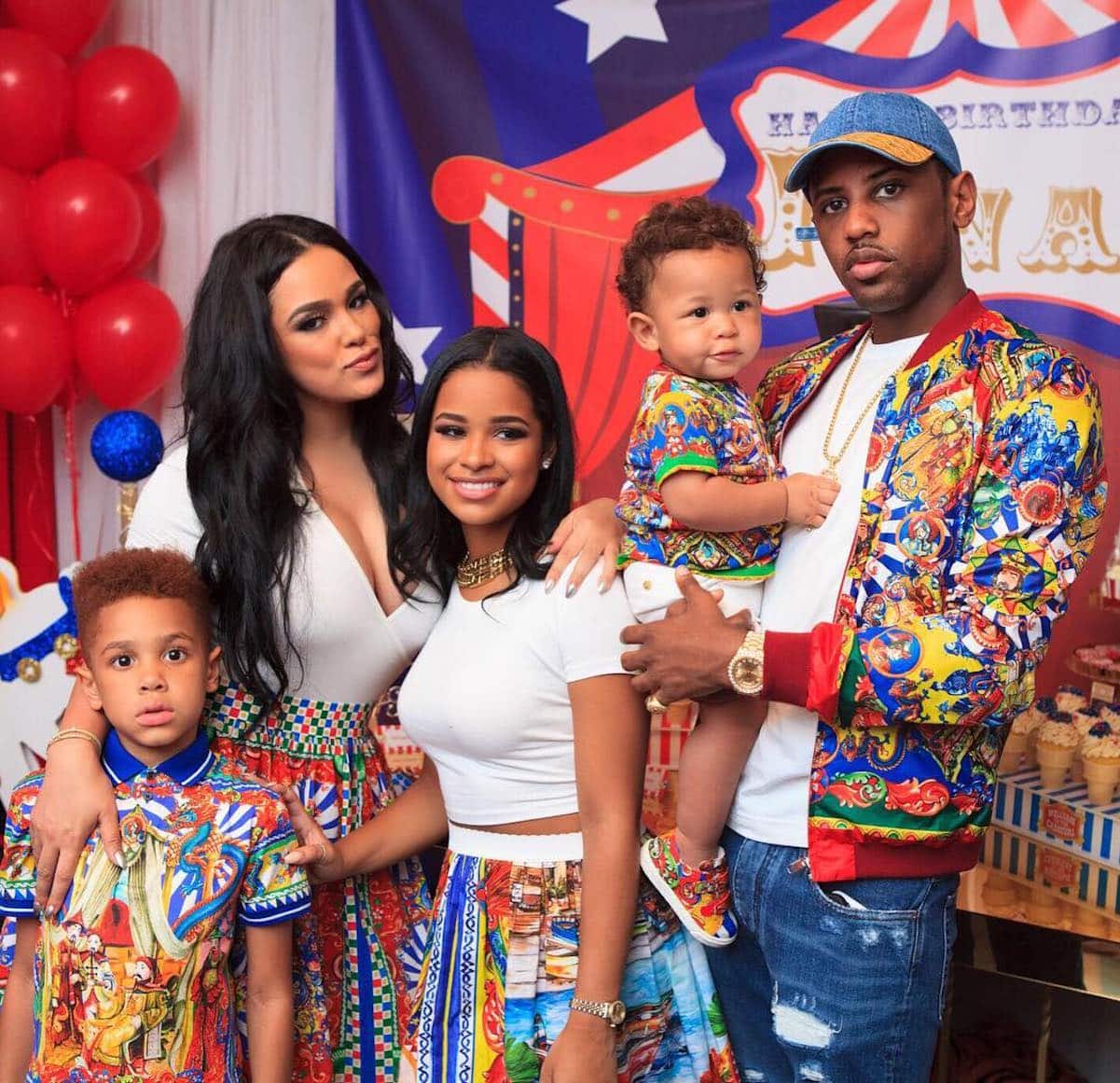 After years of begging to be claimed, it looks like Fabolous and his baby mama Emily Bustamante have finally tied the knot.

Emily posted an email on Instagram about an incident she had with Airbnb. Although she tried to blur out her last name, you can clearly see that she has it listed as Emily Bustamante Jackson. Fab’s legal name is John David Jackson.

Dear @airbnb .. I’ve only used your service twice and had excellent reviews( swipe left) I had no issues. Why is it that no one could tell me why my account is deactivated? To read “this decision will not be reversed” is very upsetting especially since I had a good experience using #airbnb

She has also been wearing a band on her ring finger.

Hold up…✋This summer I’m coming in HOT! And you know I’m doin it with @flattummytea! It’s time to beat this bloat… Summer is for queening in crop tops, not hiding behind baggy sweaters! PSA… bloating is out and flat tummies are IN! You might have known that one, but here’s another for you…. this stuff is 20% OFF RIGHT NOW! Hit em up, and let’s get summer ready! #AD

It was just recently that Fab was outed for trying to arrange some head with an Instathot. So maybe they have an open marriage.

The couple has two kids together and Em has a daughter from a previous relationship.