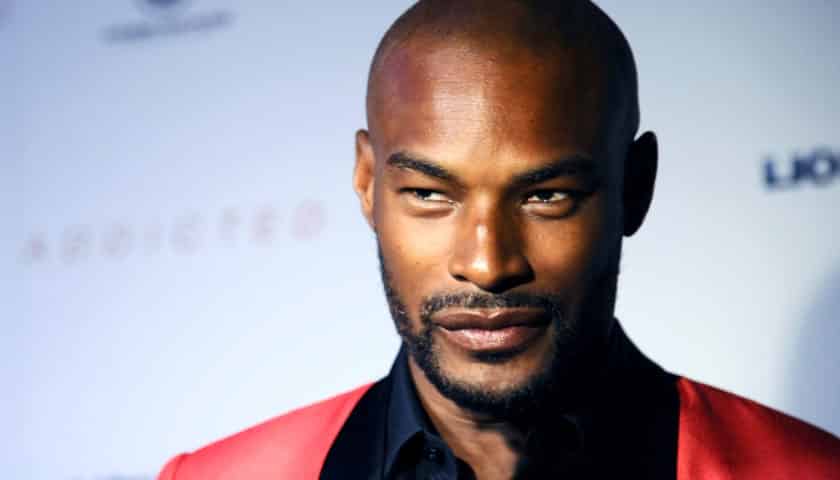 If you believe this young lady name Brianna, who is claiming that model Tyson Beckford sent her some bizarre messages via Instagram, which included a range of Tyson making threats and offering to fly her out so he could do some bad things to her.

TB must’ve rejected him, seeing how he’s threatening to hurt her, saying he does his dirt off camera, so court can’t use it against him.