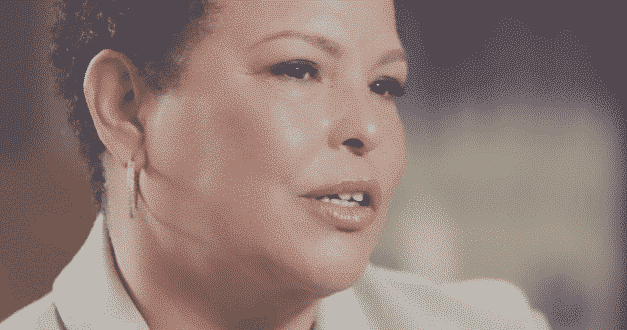 Last month rumors were swirling about the exit of BET CEO, Debra Lee from the network.

Word now is that you can expect her departure much sooner than later.

“Tons of people from Viacom were saying that her days are numbered.”

“She’s been running the place, and it’s struggling . . . There are so many layers of internal politics . . . It takes 20 calls to get through one insignificant thing.”

“I hear it’s about to go down, and it’s her last BET Awards . . . Morale is bad. She moved to LA, and I believe she’s trying to get into one of the studios.”