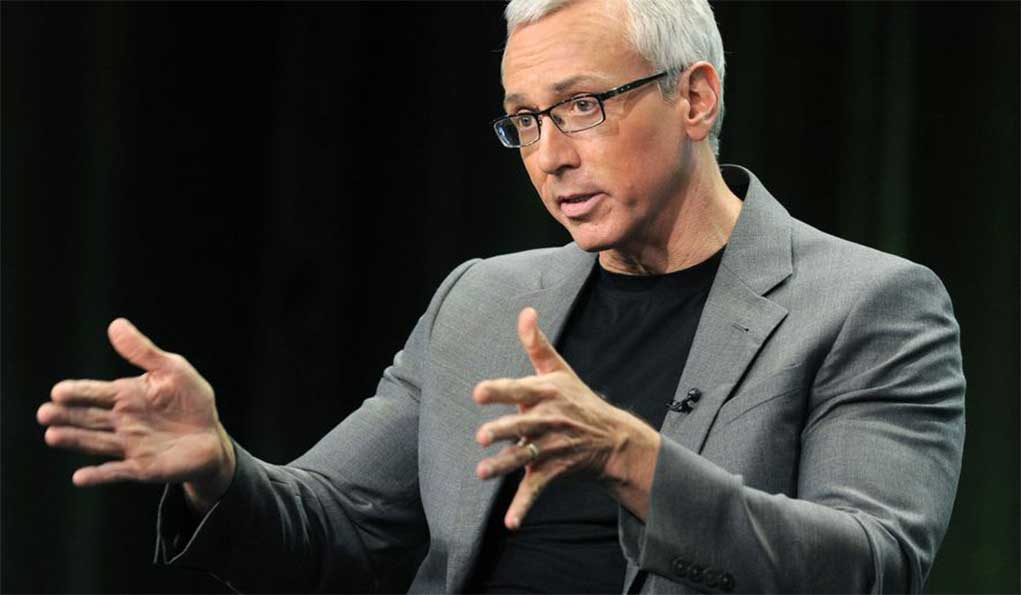 Dr. Drew thinks the herpes hysteria surrounding the Usher sex scandal is ridiculous and people are making the disease sound far worse than it is.

Drew appeared on “TMZ Live” Friday and made it clear … people should tell their sex partners if they have herpes. But he says the stigma that we’ve attached to it is so overblown some people who contracted it have contemplated suicide.

Dr. Drew also said he’s contacted Lisa Bloom, the lawyer for Usher’s accusers, challenging her … saying it’s almost as if everyone needs to go to LegalZoom for the proper forms before getting down.