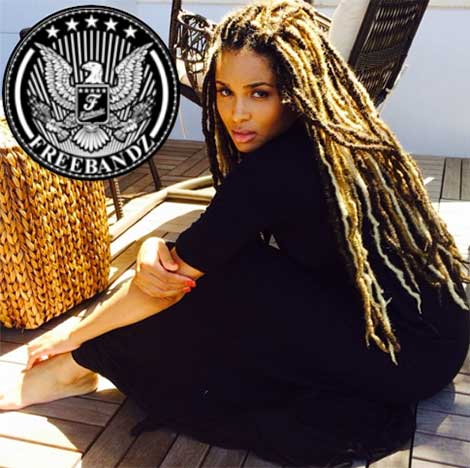 Have Future and Ciara secretly called off their wedding? I don’t know… but a recent ‘cryptic message’ posted to Ciara’s IG has apparently added fuel the rumor surrounding the pair. “Ciara hasn’t been spotted with Future once since the birth of their baby (May 19, 2014), said a source. An event Future could not be bothered to be present at. “She also hasn’t been wearing her engagement ring.”

“For weeks there have been whispers that Ciara and Future might not make it down the aisle.“

This drop comes shortly after Ciara was announced as the cover girl for Brides magazine’s August/September issue. My everyday style is what I call ‘tomboy chic,’ but for my wedding, I’m going to do elegance with a little edge,” the 28-year-old revealed to Brides. 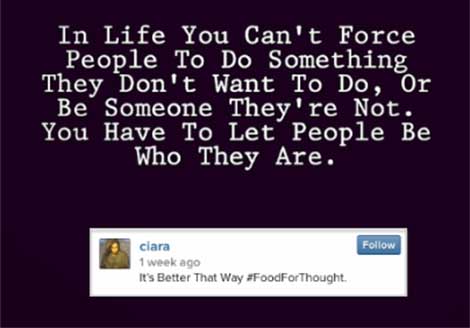 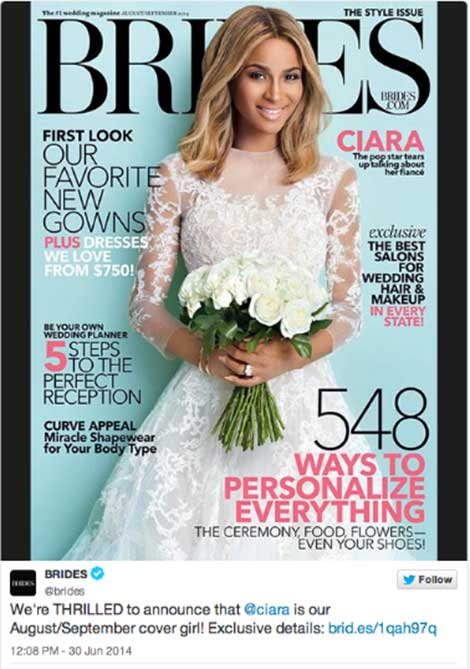