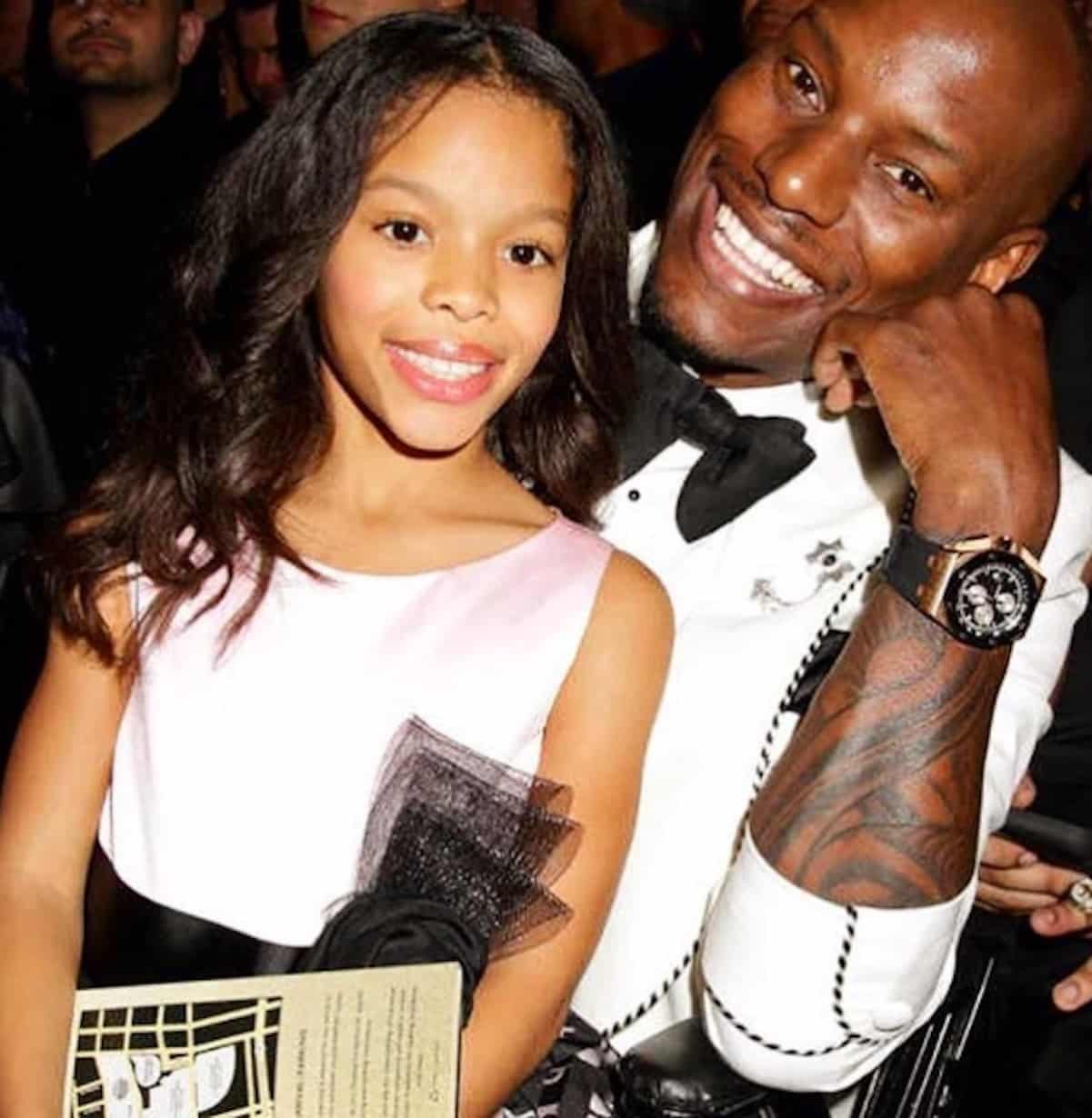 Tyrese’s Jewish daddy came through in the clutch because all of his child abuse charges have been dropped!

The Los Angeles Department of Children and Family Services closed its investigation that Ty beat his daughter Shayla.

They won’t be seeking any criminal charges against the (former?) Fast & Furious actor.

After his final court hearing, Ty’s “Jewish dad” whisked him away on his private jet to an undisclosed location. The actor confirmed the plane took him to London where he has been meditating and receiving supportive phone calls from his Hollywood friends, like Jada Pinkett Smith.

In London….. Will Smith Levels…… “Be still and know that ! am God” Psalms 46:10 !!!!!!!!!!!!! People will ask how did ! get though it……. #Meditation was suggested by our Favorite Uncle and savage Business Media Mogul!!! @UncleRush #HotYoga google it! Health is wealth…. ! was like nah…. that ain’t gansta… Now look at me aha!! ! was fully fully in my zone until my daughters dog came running in say hello to “Roman”….. now ! know first hand what this scripture means…. “Be still and know that ! am GOD”….. #WhenWeStandWithEachothetMountainsWillMove #BlackWallStreet #BlackFathers #FathersWorldWide Mothers aka Queen of our EARTH!! Excited that THIS is the new narrative amongst moguls and fathers- when I️ lose you lose – That’s when we step IN and pull each other UP!!!!!!!! PLEASE be careful that the narrative doesn’t change…. this is not about women vs men… cause fellas trust me we don’t want that fight lol….. It’s about Fathers vs Liars

Sometimes you just need 1 phone call……….. Just know that God is the greatest…… They don’t want any love….. They told me to go easy…. just know that it’s just good to know there’s still some really nice sincere people out here…… Jada-Pinkett-Smith and my hero WILL SMITH….. Not only does your heart beat for Shayla…… it beats for the world……. We love and appreciate you more thank you could ever know…

His ex-wife has agreed to give him supervised visitation today and on Monday, but since he’s getting his yoga on in London, looks like he’s going to miss out on those visitations.

So was he doing all that crying and pleading to look like a devoted dad? SMH