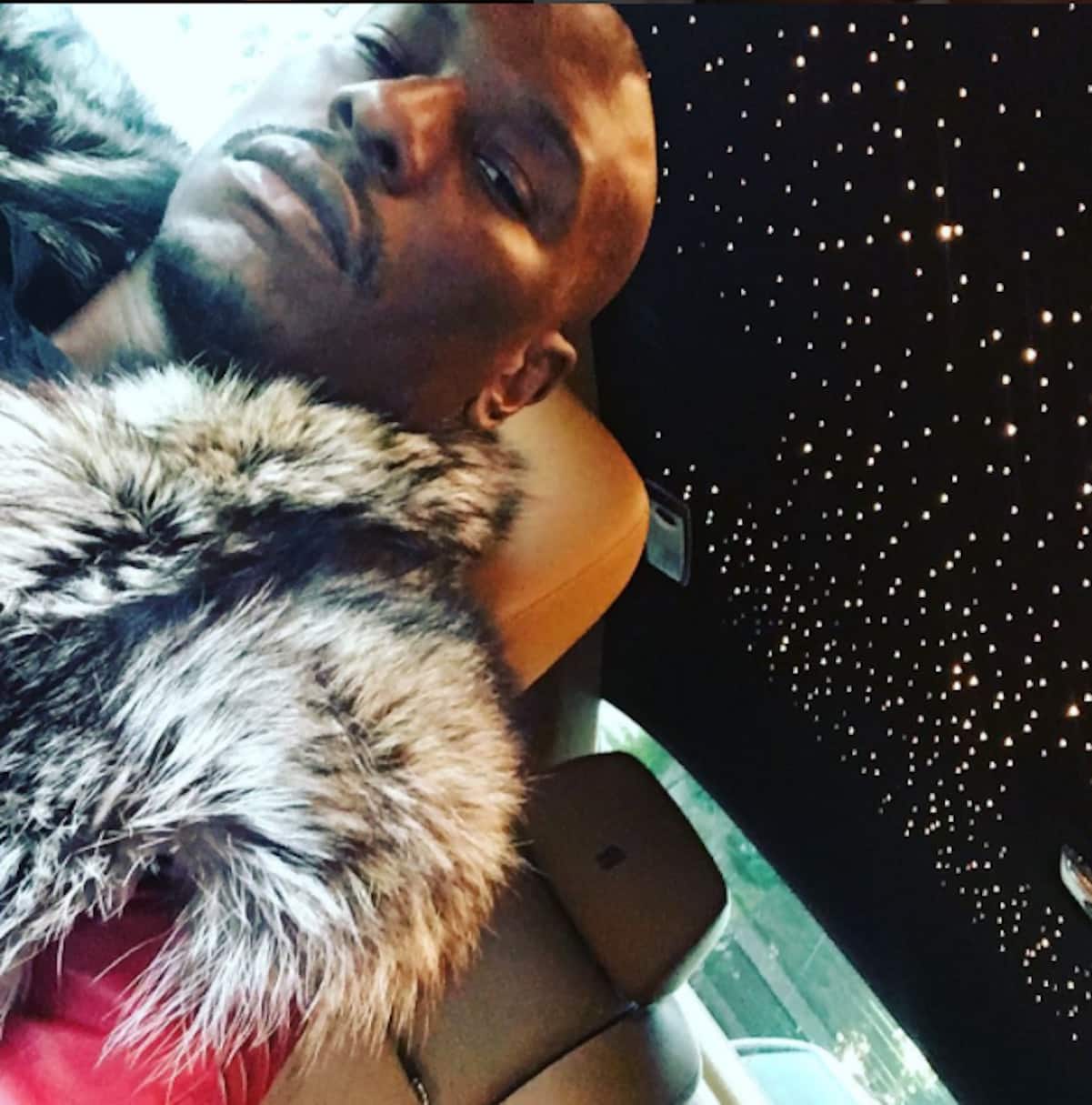 Tyrese’s “Jewish dad” was so worried about him, he sent for a private plane to immediately fly the singer and actor out of L.A.

In his Instagram caption, Tyrese posted a picture of him in the plane after his court hearing. Even says he has no idea where the plane is headed to.

When you get a text from one of your Jewish Dads aka only the real ones come through…….. him “Tyrese we have to get you out of LA it seems very toxic out there for you right now…, me: ! know…. him: we’re going to send you the tail #”….. me: Where am ! going? him Just get to the plane.. Ok? – Ok.. real friends are important they don’t just talk and tweet they show UP when it really counts……. going to sleep……. ! hope and pray that all of this toxic bullshit goes away soon- I’m a positive father aka person who loves to laugh and inspire – I️ have a gift and that’s to connect to and with people…. Hit #GSO- ok? Look them up online ok? GSO!!! Here sits #3BlackFathers #ShaylaRocks

The real question is, who’s this Jewish man that seems to be bankrolling Ty’s lifestyle, and where TF is his wife?