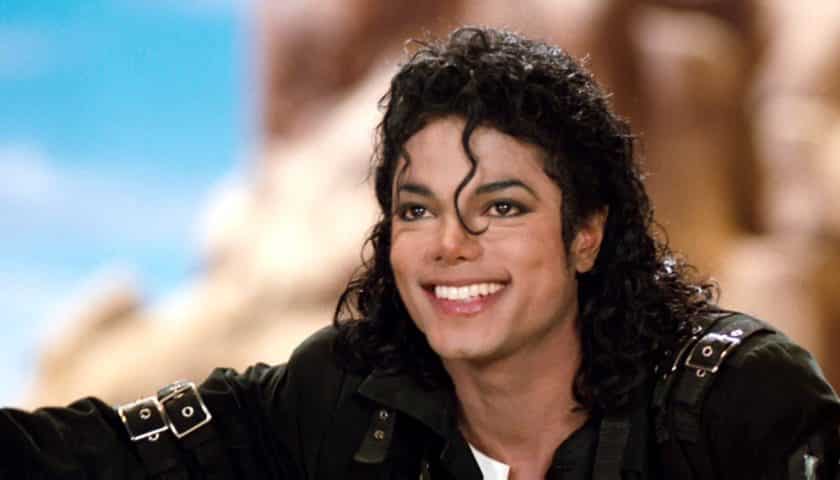 After Lifetime greenlit a Michael Jackson biopic, perhaps the most important step was casting a convincing actor to portray the pop icon. So who better to step into MJ’s shoes than a man who spent years as a Jackson-sanctioned impersonator. 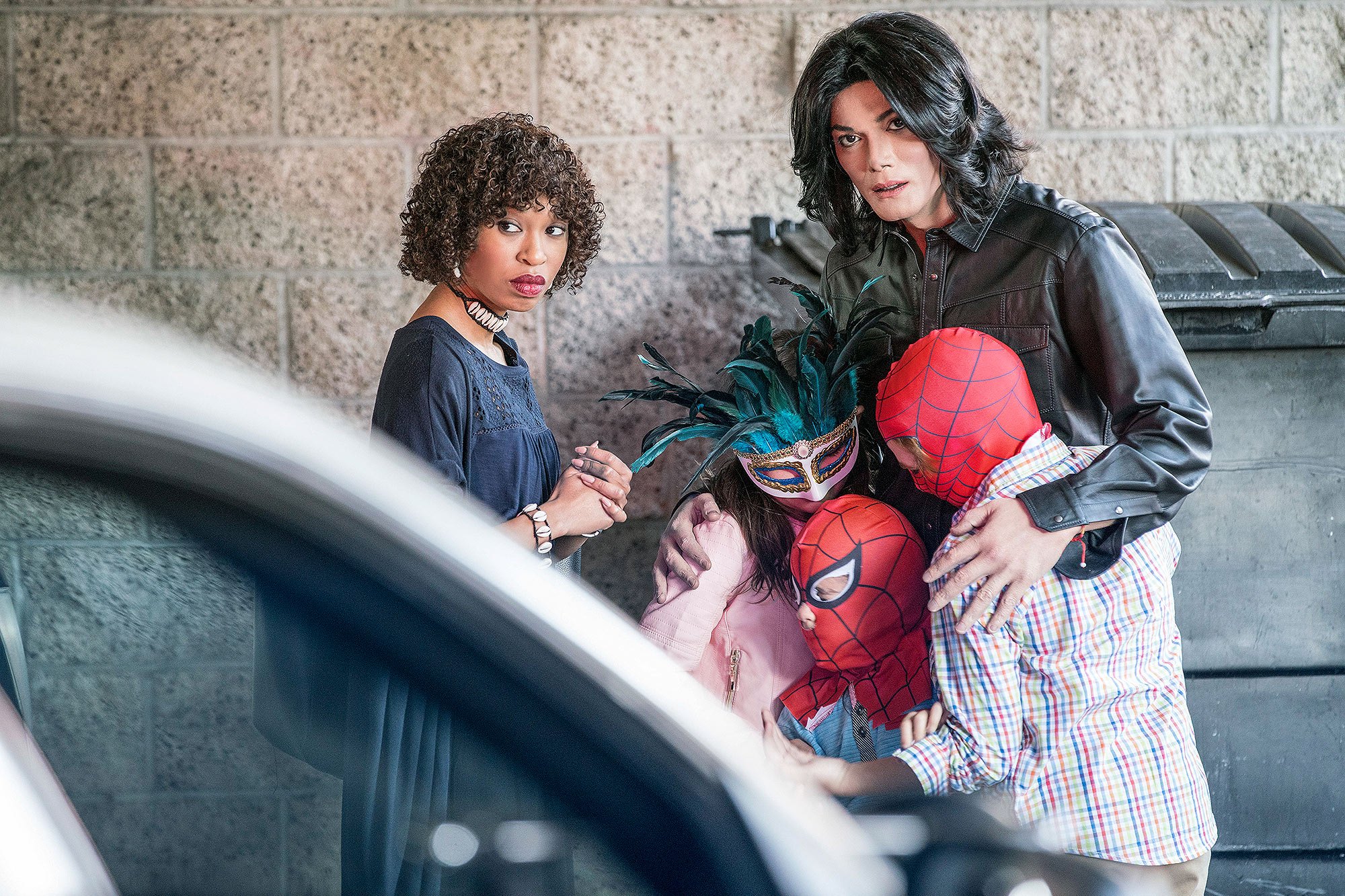 Navi, who worked for Jackson on multiple occasions as a body double and decoy during the King of Pop’s lengthy career, stars in the upcoming Michael Jackson: Searching for Neverland — and PEOPLE has an exclusive first-look image from the TV movie in the current issue of the magazine, on newsstands Friday.