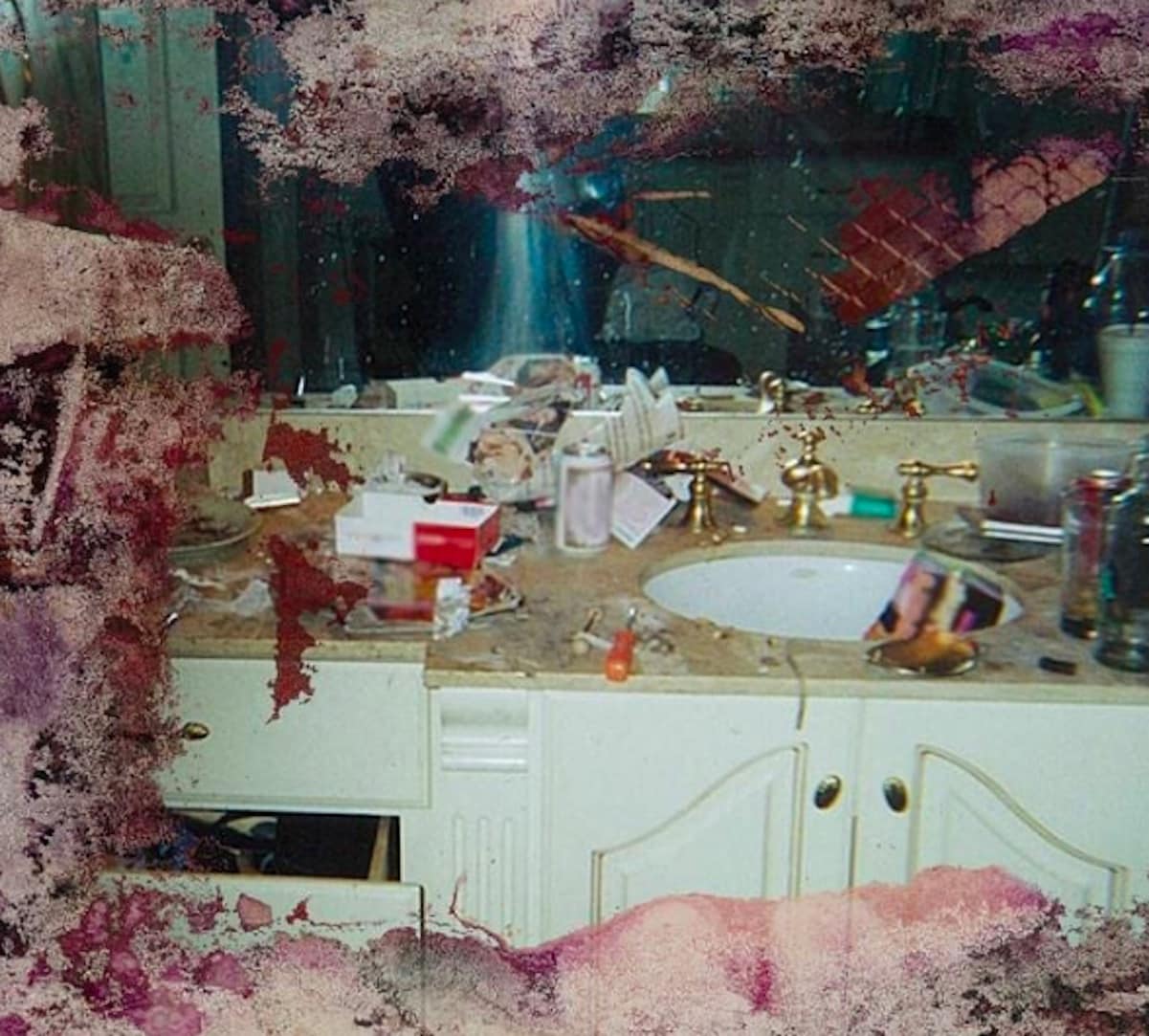 Bobby Brown’s sister, Tina Brown, is the one who sold the picture of Whitney Houston’s drug-filled bathroom back in 2006. Tina said she sold the picture to the National Enquirer during a night that she and Whitney went on a crack-cocaine drug binge.

“In 2006, my sister Whitney and I were at a very low and self-destructive point in our lives, it was not only her mess, it was mine as well…Together, she and I decided to take the pictures in the bathroom and share with the world, the pain we were going through … it was a united cry for help.” – Tina Brown

Tina feels that Kanye licensing the picture for $85,000 and Pusha T using it for the cover of his album “Daytona” has “opened old wounds.” She also wants to hear from Kanye about “why he feels the picture is significant to him, at this time.”