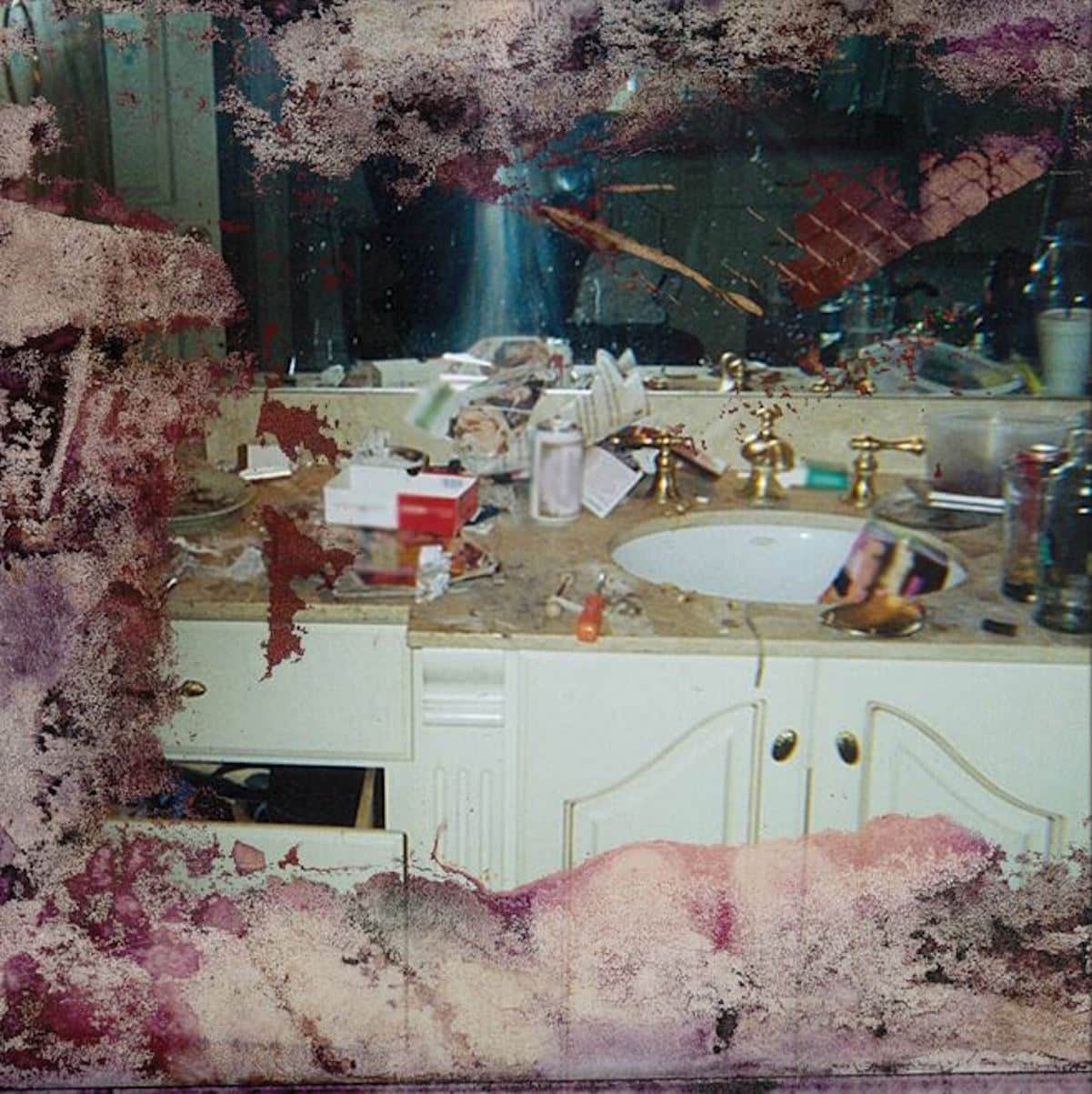 Pusha-T revealed in an interview with Angie Martinez that it was Kanye West who encouraged him to use a picture of Whitney Houston’s drug-filled bathroom for the cover of his album, Daytona. Kanye reportedly paid $85,000 to license the picture, and he reportedly told Pusha, “This is what people need to see to go along with this music.”

The picture, which dates back to 2006, shows the late singer’s bathroom is littered with drug paraphernalia, including a crack pipe and spoons covered in white powder.

Daytona will be released today.