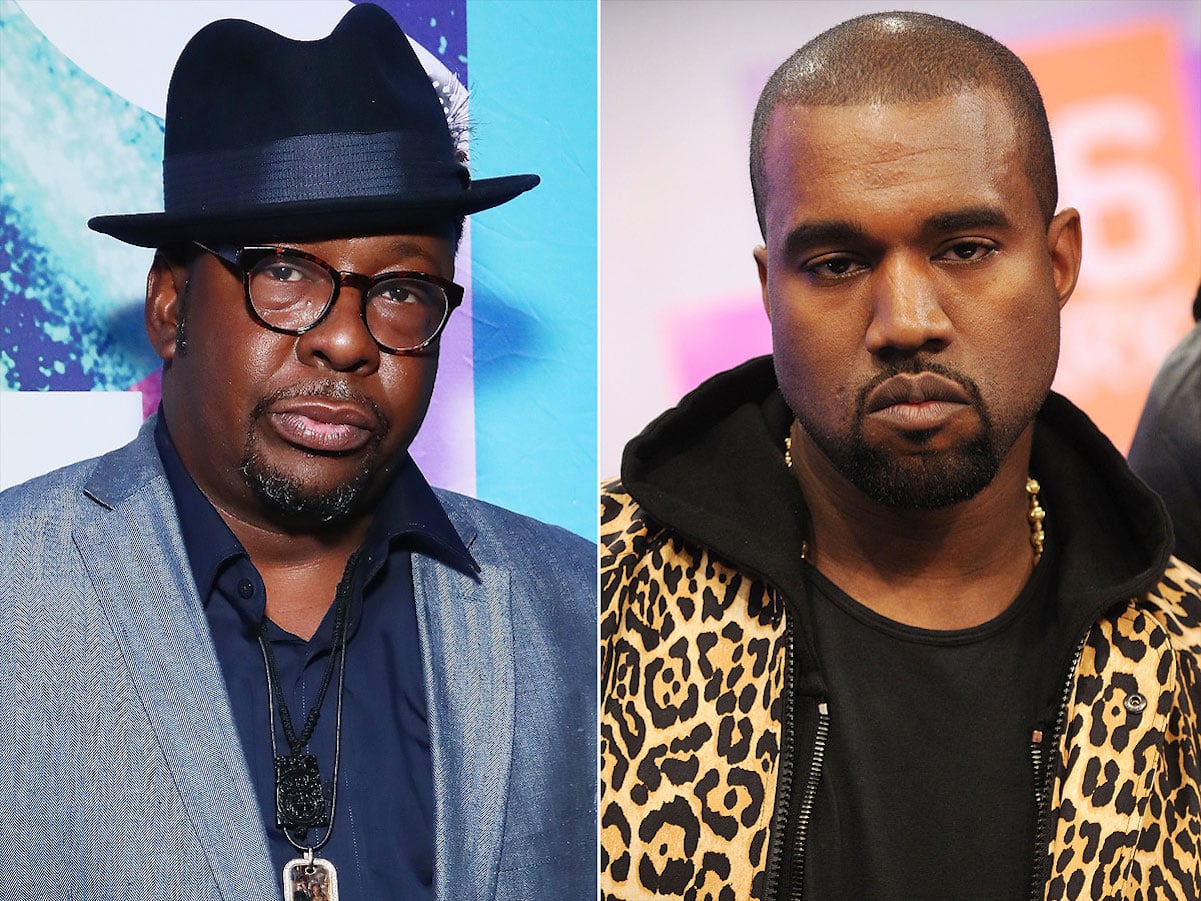 In response to Kanye West using a photo of ex-wife Whitney Houston’s drug-strewn bathroom for Pusha T’s Daytona album cover, Bobby Brown had this to say:

“Ignorant people are ignorant people, and they’re going to be that way until they find themselves […] You expect disrespectful stuff from Kanye West anyway, so he’s not going to change […] Long as he stays clear from me, he’ll be safe. He’ll be OK.”

Kanye purchased the photo for $85,000 and Bobby previously told Rolling Stone he found the album cover to be in “really bad taste.”