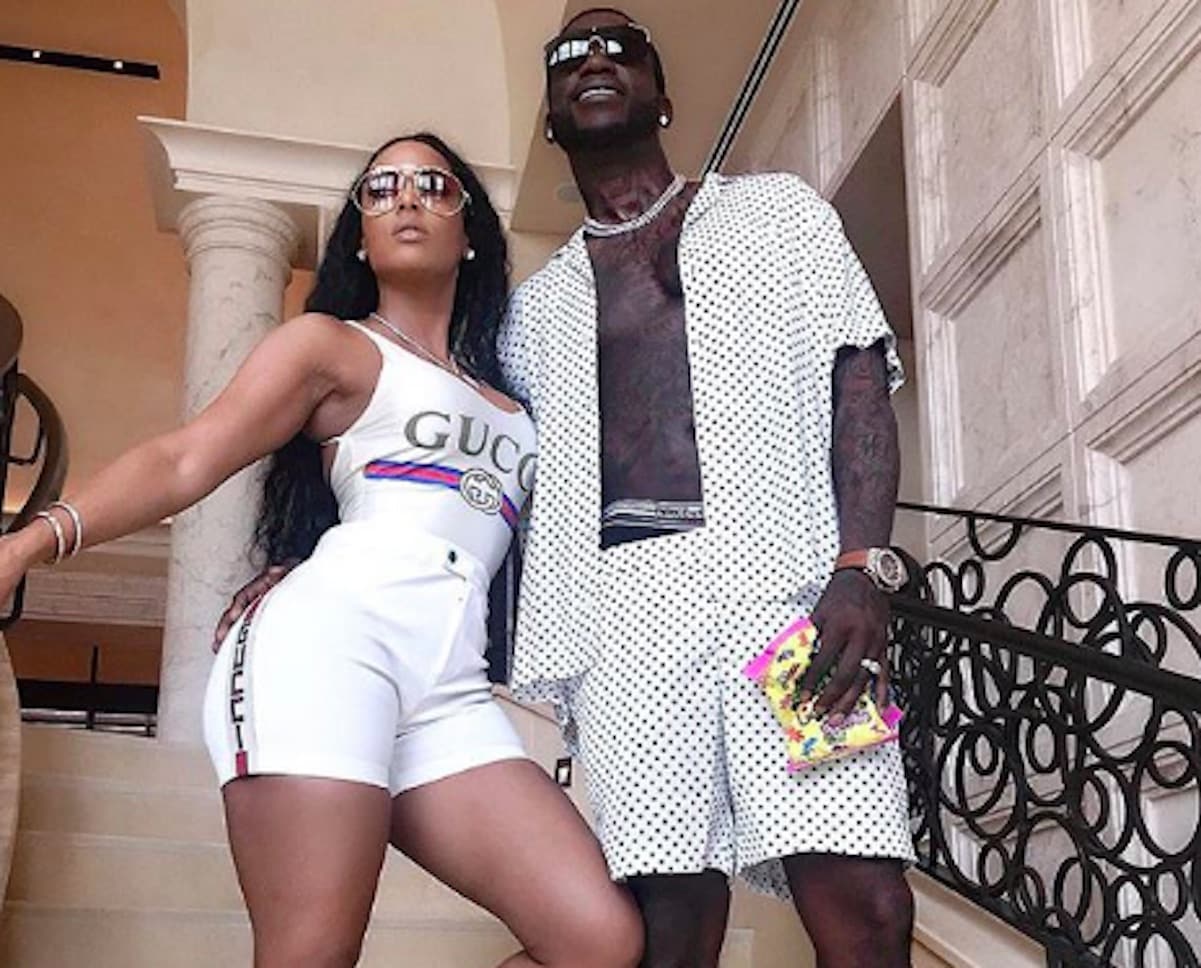 Sheena Evans, the mother of Gucci man’s son, Keitheon who was born in 2007, is demanding an increase in his $2,026 per month child support payments.

At the time of the initial judgment back in 2011, Gucci was making $24,000 a month. The woman says she peeped Gucci’s lavish lifestyle after he was released from prison, including his $1 million wedding to Keyshia K’aoir, and the amount of money he spends on fine jewelry. She believes he’s making a lot more money these days, and she wants at least $20,000 a month, as well as $15k in attorney fees.