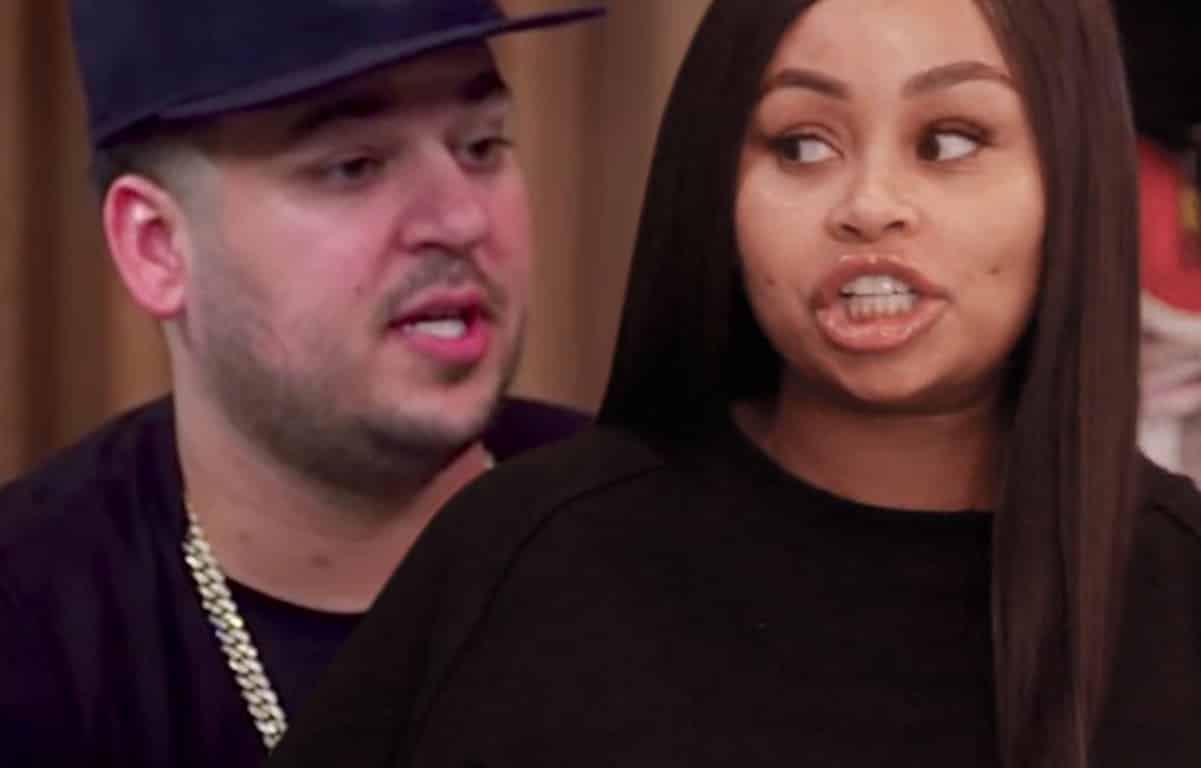 Blac Chyna and Rob’s custody war is over, but she’s still on a mission to get his coins!

Since Rob posted Chyna’s nude pictures all over social media, she has legal grounds to sue him, and she’s asking for 7-figures.

Chyna says because of all the social media drama, she lost a few weight loss endorsements. Rob spilled the tea that Chy was able to snap back after baby Dream because he paid for $100K worth of surgery and the weight loss companies only wanted endorsements from people with natural bodies (lmao).

Chy and Rob’s teams will be meeting, and she’s hoping he cuts her a check.

As for now, Rob has been ordered to pay $20K a month in child support.